Top 5 Museums And Attractions to Must See

The Aegean Maritime Museum in Mykonos is the first museum of its kind in Greece that has restored historical exhibits so that they operate as they were originally designed and built. Located in a traditional Cycladic building in Tria Pigadia, the purpose of the museum is the preservation and study of the Greek nautical tradition.

The exhibits of the museum include rich collections of ship models and rowers from the early Minoan period until the beginning of the 20th century, nautical charts, historical shipping documents, rare engravings and maps as well as ancient artifacts and navigational equipment and instruments.

Its library consists of 5,000 rare books and an interesting archive of manuscripts and photos. The courtyard in the back is very attractive and a nice little oasis to escape from walking the charming narrow streets of Mykonos town. The Aegean Maritime Museum participates in international conferences and exhibitions, as well as in the festivities of the Hellenic Navy for “Maritime Week”.

The Mykonos Folklore Museum is located in the Venetian Castle (also known as “Kastro”) district of the island, close to the Paraportiani church in Chora. The museum is a storehouse of 19th century antiquities housed in an old double-storey whitewashed building, that used to be the 18th century home of “Captain Malouchos”, a characteristic sample of Cycladic architecture.

Items on display at the museum are vintage furniture, ancient tools and ceramic works, historical photographs and traditional musical instruments. You can also visit the restored kitchen as well as a fully furnished 19th century bedroom. The museum has also won acclaim for its fine collection of paintings of the Greek War of Independence of 1821. A visit to the Mykonos Folklore Museum gives a fascinating glimpse of the island’s rich past.

Paraportiani church is an imposing structure, synonymous to Mykonos

The chapel of Panagia (Virgin Mary) Paraportiani is one of the most famous churches and monasteries of Mykonos and one of the most photographed churches in the world. The church is located at the entrance of Mykonos Town and what makes it so unique is its construction which is an assymetrical conglomeration of four churches into one.

Notice the four different architectural styles mixing Byzantine, vernacular, traditional and western style. Why so many churches piled up on top of each other? Well, it wasn’t meant to be that way. The five churches were not built all at once. Rather, they were built on top of older foundations throughout Mykonos’ long history.

The church dates back to the middle of the 15th century A.D. The name comes from the word “Porta” = Door, as it was build right next to the entrance of the Medieval castle in Mykonos town , which unfortunately has been completely destroyed. Agios Anargyros is the oldest of the churches, built in the 14th century. All of the other churches were built in the 16th and the 17th century. While in Mykonos town do not forget that there are great rent-a-villa options in the area offering upscale amenities.

A trip to Mykonos isn’t complete without a visit to Little Venice, built right on the water

Little Venice (Alefkandra) is a collection of two and three storey medieval houses built right on the waterfront at the most westerly point of Mykonos Chora. Bright colours on wooden balconies decorate these former fishing houses and once the preserve of rich sea merchants and captains. Now many are converted into bars, cafés and even galleries. In fact the area is famous as a base and subject matter for many artists over the years. Being built right on the water, you can see how it is reminiscent of the Italian city of Venice, hence it’s name.

Little Venice’s outlook to the sea, the houses that were built right on the water and the windmills in the background make this area the subject of many paintings and a photographer’s dream. A visit to Mykonos isn’t complete without a stop here for an afternoon drink or a romantic dinner as the sun goes down. It is claimed to be one of the most picturesque spots in Mykonos and together with the windmills is a perfect spot to watch the sunset. While in Mykonos town do not forget that there are great rent a villa options in the area offering upscale amenities.

The iconic windmill complex ‘Kato Myloi’, situated southwest of Mykonos Town, between scenic Little Venice and the quarter of Niohori, impress every visitor with their snow-white magnificence, built in a row facing the sea.

From as early as the 16th century the windmills have been one of the most recognizable landmarks of the island due to it’s geographic position, on a major sea trade-route that at one time connected Venice, the gateway of Europe, to Asia.The need to refine grain and compact it for transport combined with an ample year round supply of wind, made Mykonos the perfect location.

Easy access to the harbor was necessary so most of the island’s mills were positioned around the main port.With the advent of industrialization the windmills importance began to decline along with their numbers.

Today, 16 old windmills are still standing, most of them thoroughly renovated. Some of them have been turned into houses, others into vaults for the keeping of local heritage monuments. But all of them remain proof of the island’s rigorous financial past. 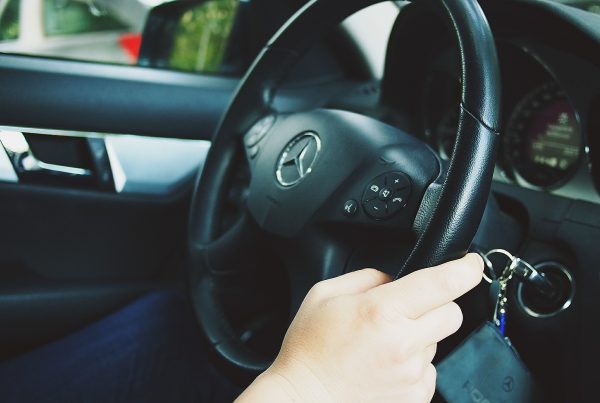 5 Choices to get around in Mykonos Island 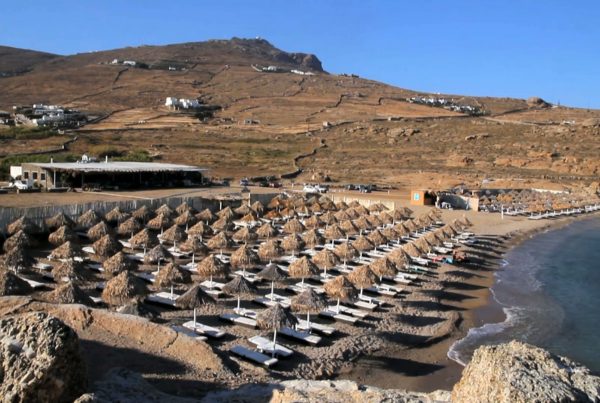 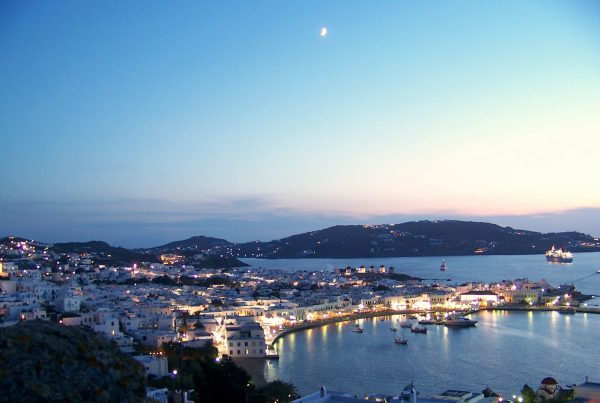