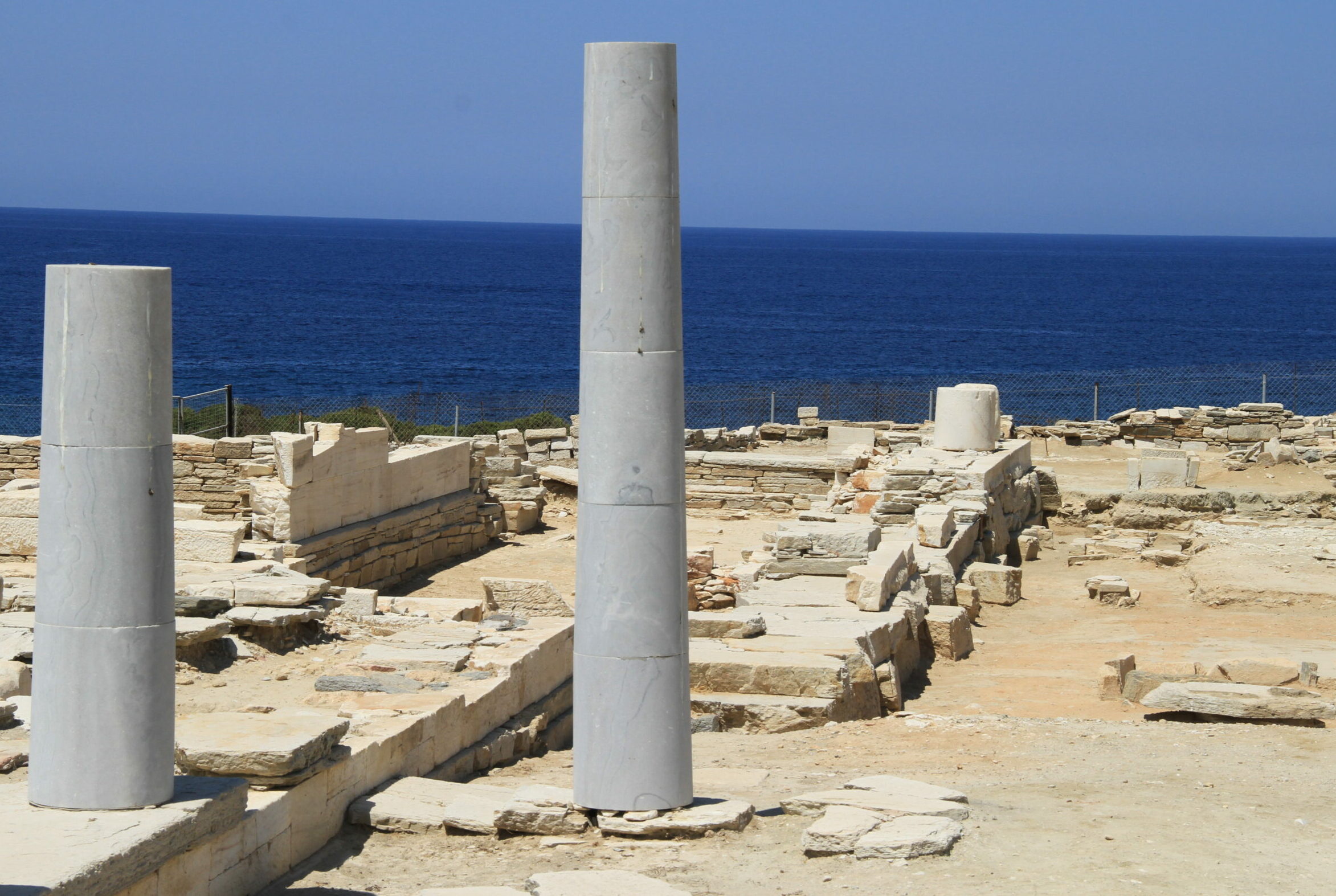 In Greece, there are about 6,000 islands and rocky islets. As one can imagine, in addition to the large, famous and beautiful islands, you can also find small diamonds, unknown to the general public. Some of them have few inhabitants while others are completely uninhabited. One of them is located in the Aegean Sea and looks like a small open museum. We are talking about the island of Despotikon.

A small open museum in the Aegean Sea

Just a stride from Antiparos you will find Despotikon, an uninhabited island with two main characteristics. The first, it has unique beaches. The second is that there have been great archaeological excavations, turning the whole island into an open museum.

The island is unstructured and the archaeological findings are combined with a pristine landscape. And precisely for this reason, Despotikon is transformed into a special place not only to Greece but also to all the world. Lunar, rocky, imposing. A beige dot in the deep blue. Deep blue, because the depth of the waters surrounding Despotikon, with the exception of some points, is vastly deep.

The findings tell the story of the rich archaic sanctuary founded on the island by the inhabitants of Paros, as well as stories about Miltiadis’ campaign against the island and the vengeful fury of the pirates who burned it. The inscribed shells found in the area, confirm the worship of Apollo. He was adored together with his sister Artemis and the goddess Estia, who was also called Isthmia.

The most elaborate structure on the island is the temple, which is built mainly of marble, that was transferred to the island from the quarries of Paros and its exceptional quality made it sought after in the largest sanctuaries of Greece.

The façade of the temple is supported by seven columns 3.80 meters high, which, together with the gable would exceed 6 meters in height, while, around the sanctuary, were other auxiliary buildings for the needs of the priesthood and the visitors.

From the summer of 2018 and after about 20 years, the archaeological site is again open to visitors. The only inhabitant of the island since ancient times was a shepherd in 1997 who had to leave the island because his house was on top of the ancient sanctuary.

The impressive beaches of the island

Its beaches, sandy, some smaller surrounded by rocks, others larger, endless, but all of them quiet. Something impressive and characteristic of the island is that the strait that separates Despotikon from Antiparos has a depth of only one meter, while between the two islands is inserted the islet Koimitiri (Cemetery). The island is the ideal place of tranquillity. It has a coast with small coves and sandy beaches. Everything you need to stop with a boat and enjoy its beautiy.

We stay in Greece and discover it through beautiful images, stories and information…