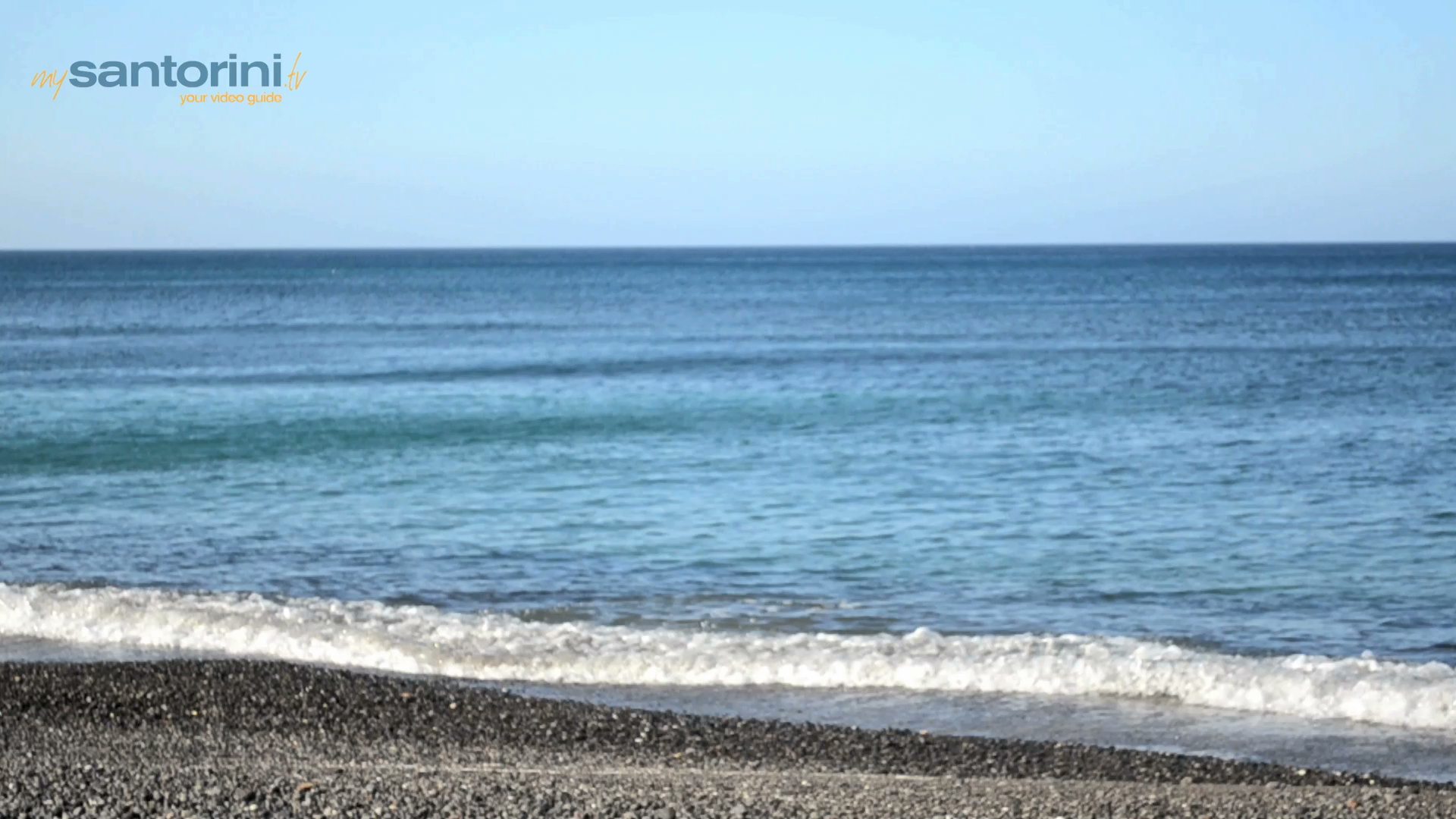 There are very few beaches on the rugged western edge of Santorini, as the cliffs come right down to the water’s edge. But in the southwest the land flattens out a bit and curves into a promontory. That’s where you’ll find Exo Gialos, a partly organized beach, at the very end of a narrow, winding road.

Stay in Karterados nearby to Exo Gialos beach

There the sea is famously calm, thanks to the protection of the cliffs to the north. In fact, it’s at the southern rim of the great sea-filled crater known as the Caldera, the remains of the colossal volcanic blast of 1600 BC. The sand at Exo Gialos bears the same the brownish tinge as most of Santorin’s beaches.There’s also a grand view of the entire spectacular west coast, and the comings and goings of the large and small vessels. Exo Gialos is one of few beaches from which you can have a grand view of the world-famous Santorini sunset. At a distance of 2 km, at Fira, there are great rent a villa options, offering highend amenities.

How to get to Exo Gialos Beach 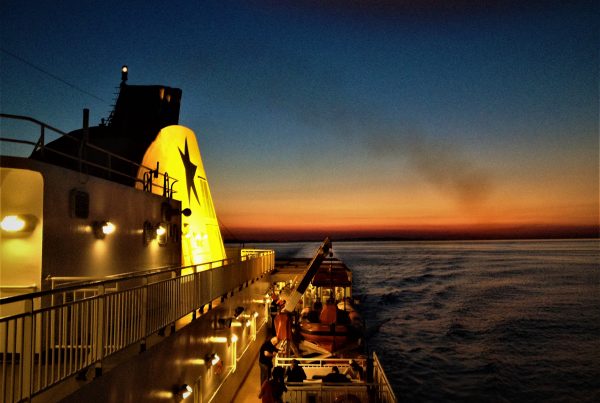 Getting To The Island – FAQ 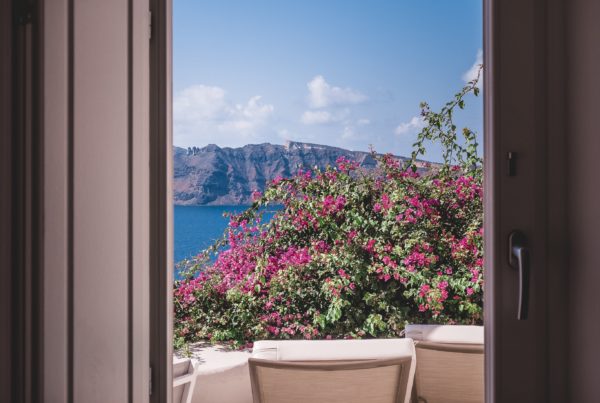 places to stay in SantoriniSantorini
February 21, 2019 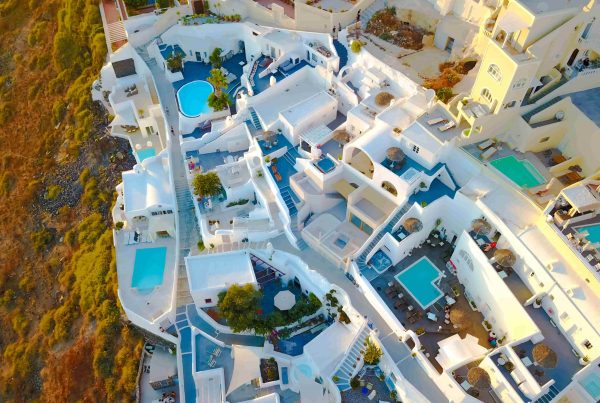