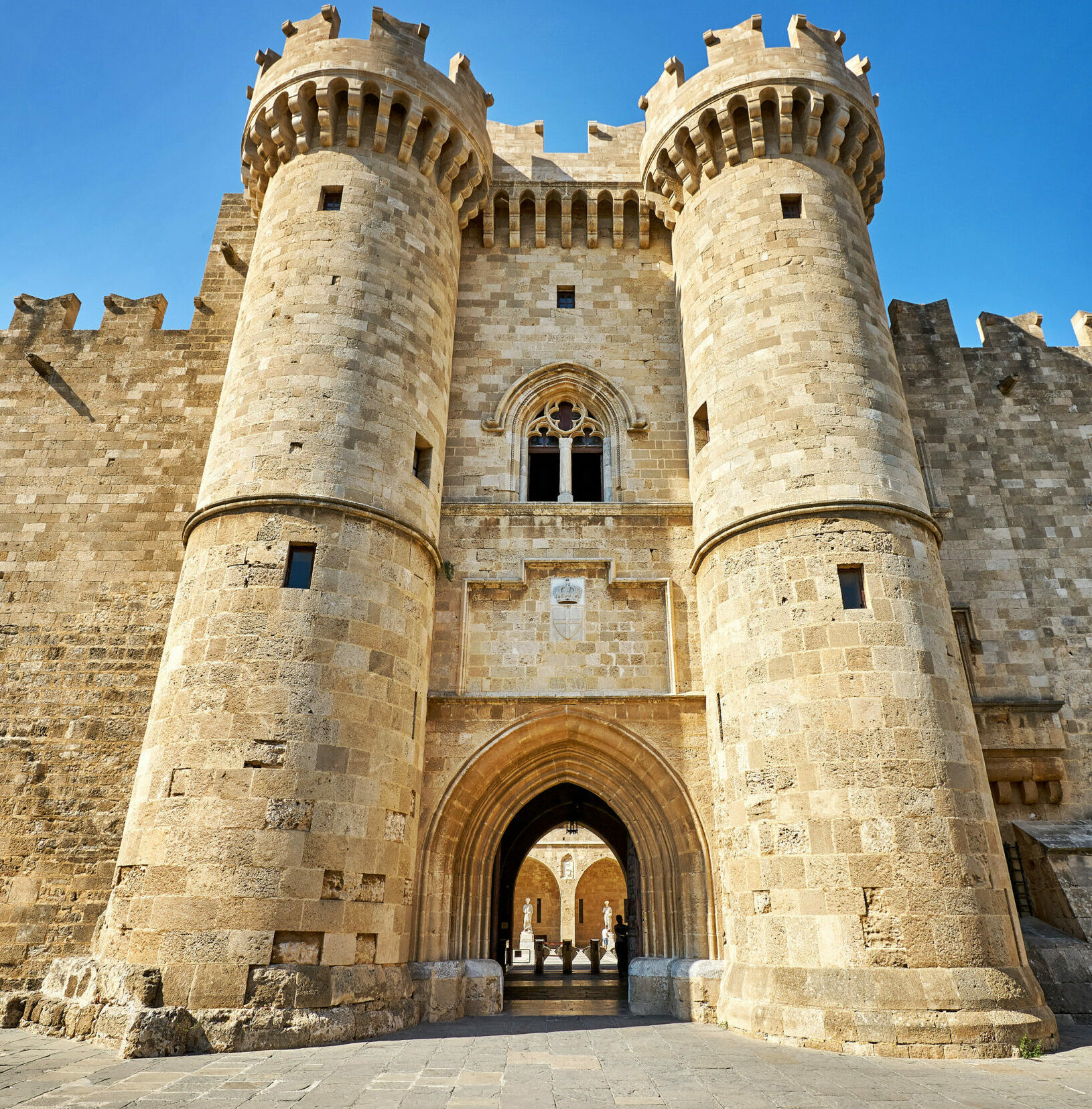 The historic diamond of the Dodecanese

The history of Rhodes can be seen from the first moment you set foot on the island and walk-in its alleys. The one that all the visitors like, is the Castle of Rhodes. It is no coincidence, after all, that it is among the largest and most well-preserved castles in the world. It is in itself a good reason to make a visit to the island of knights even in September.

Rhodes and its Castle

Arriving by boat in The Land of Rhodes and heading to Knights Street which is the main road next to the port, you can not ignore the trademark of the island. The imposing Castle with the huge gate rises in front of you with nobility and challenges you to walk it.

As you begin to wander you will notice many bridges joined by different buildings of the castle. But there are also many underground galleries which are connected through ditches. Most were secret and the inhabitants were transported to the inner medieval city or to other places far away from the castle.

Today few are visitable to the world as most have collapsed or been destroyed. A large number of the palaces created were during the construction of the castle by the John Knights in the 14th century AD.

The history of the Castle

The Castle has a long history through which it remained untouched to this day. Its present form is mainly due to the Ioannites knights or, otherwise, the knights of the Order of St. John. Their empire on the island was from 1309 to 1522.

The Knights had a history of 200 years and great experience in the construction of forts in the Holy Land. But the model for the walls of Rhodes as well as almost all the Medieval cities of that time was the Theodosian walls of Istanbul. Over the centuries many conquerors passed who may not have actually harmed the castle, but left their mark. Sοuleiman the Magnificent in 1522, but that siege marked the end of the era of traditional castles, thus changing the landscape -literally- of the European fortifications 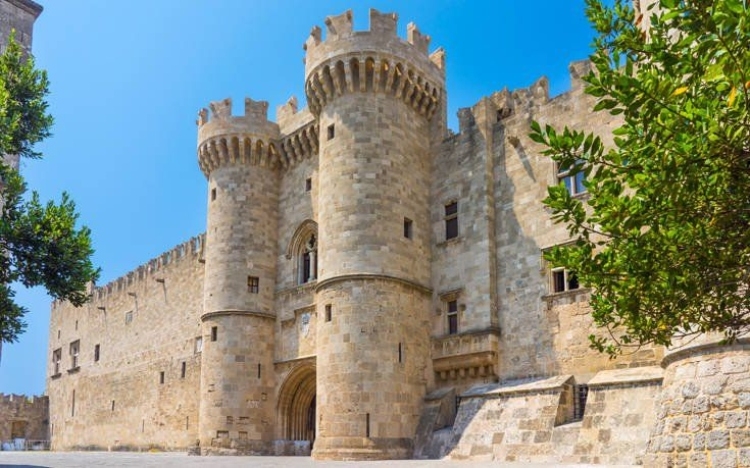 But when the Ottomans occupied the city, they did not tear down the walls and repair them. At the same time, they did not miss their maintenance during the four centuries that their domination lasted. On the other hand, however, they did not make any additions or any significant modifications to the fortification.

The work of the fortifications of the castle stopped in 1522. Rhodes today represents worldwide a sample of the transition from the traditional way of building castles to a new type adapted to the era of firearms.

In 1912 Rhodes was occupied by the Italians who pretended to be “liberators” in 1949 the Dodecanese were united with Greece. In our days specifically in 1988 UNESCO declared Rhodes a “world heritage city”.