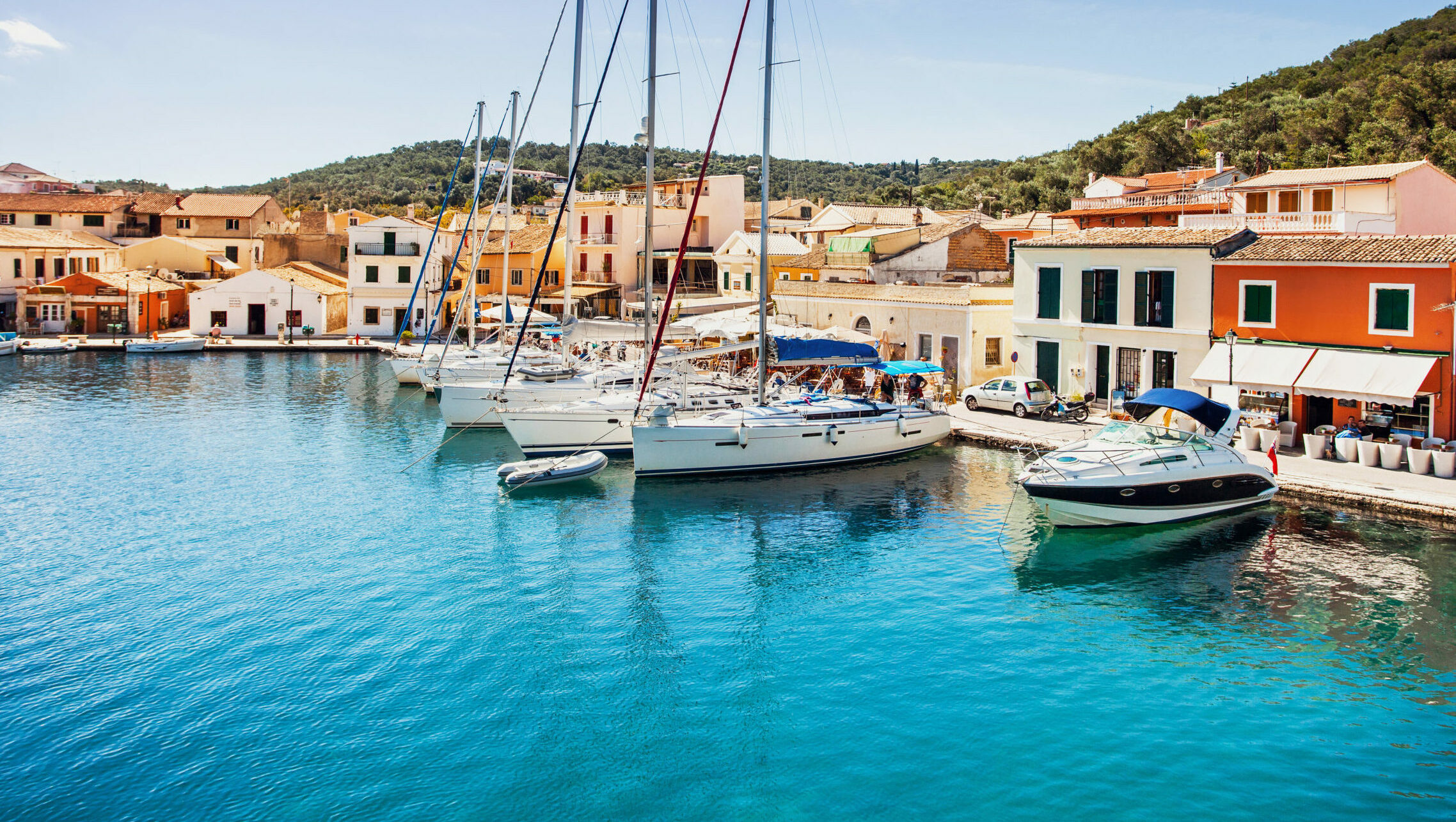 Paxos: The love nest of Poseidon

The island you think you’re swimming in a pool

Blue-green coasts. Green beaches with trees that reach the edge of the sea. Golden sand and transparent waters that look like a swimming pool. So small island but so full of amazing images. And the Paxos may be the smallest of the Islands of the Ionian Islands, but they have nothing to envy from larger islands in the complex.. Poseidon’s romantic retreat leaves no visitor unmoved. It is no coincidence that they are the little favorite destinations for thousands of tourists every year.

Paxos together with Antipaxοs are the two perhaps most graphical islands of the Ionian Sea with extremely green and rare beauty beaches. The capital of Paxos is the picturesque Gaios which has the privilege of natural protection from two small islands, Panagia and Agios Nikolaos. It also has two other ports, Lakka and Longo, both of them are on the east side of the island.

Characteristic of Paxos is the graphical coves with the turquoise transparent waters that surround the island. You think you’ve suddenly found yourself in an exotic place like the Caribbean. Paxos is an ideal location to visit by boat. You will enjoy the beauties of the island You will have the opportunity to swim in steep beaches which are not easily accessible, especially on the island of Antipaxes. The 12 caves of the island are known as blue caves and will make your trip unforgettable.

In Antipaxos you will find three multi-photographed beaches that have gone around the world: Vrika (white sand), Mesovrika, and Boutoumi. To get there, the distance is not long, as they are separated only 15 minutes by boat from the port of Gaios. 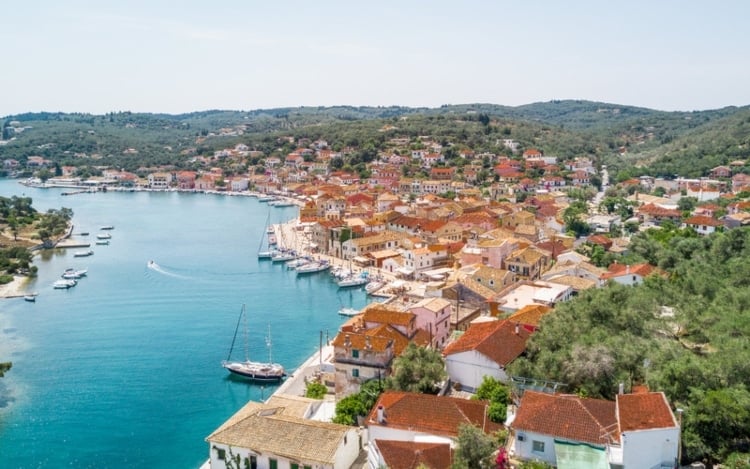 What the legend says about Paxos

The legend says that Poseidon broke this island from Corfu with his trident, and he made it the love shelter for him and Amphitrite Paxos has as its symbol the trident and has been closely associated with the island of Corfu. Ozias was their oldest settlement. According to history, the inhabitants of Paxos took part in the Greek Revolution. The island, like the rest of the Ionian Islands, was united with Greece on May 21, 1864. 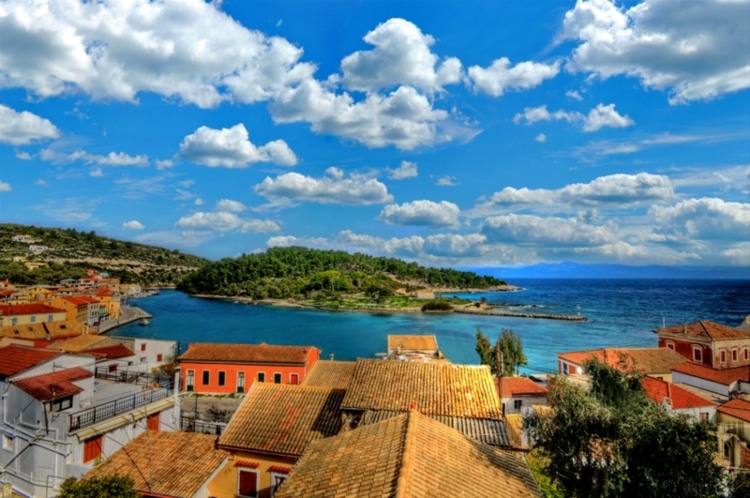 If in addition to the beaches you are also a lover of history, you should visit the Folklore Museum of Paxos, in Gaios. The Museum is housed in a beautiful neoclassical building. There you will be able to admire finds from prehistoric times until the Second World War.

Where are you going to stay?

Paxos does not have large hotel units but small guesthouses and rooms to rent. You’ll definitely find what you’re looking for, although with so much beauty we don’t think you’ll stay in the room long… 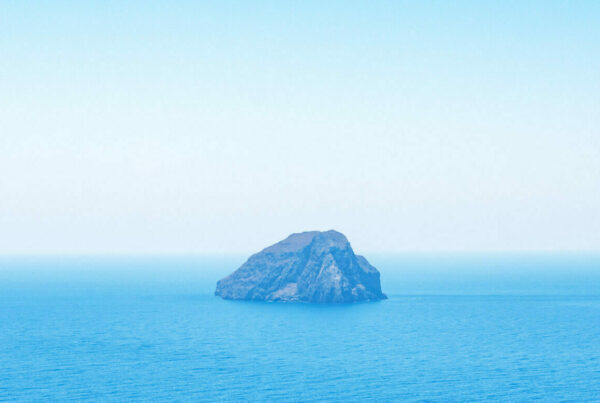 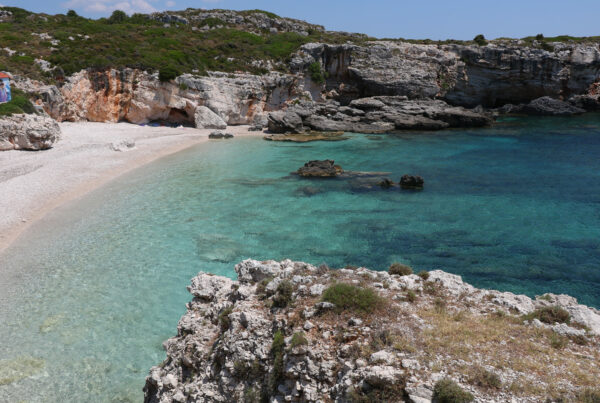