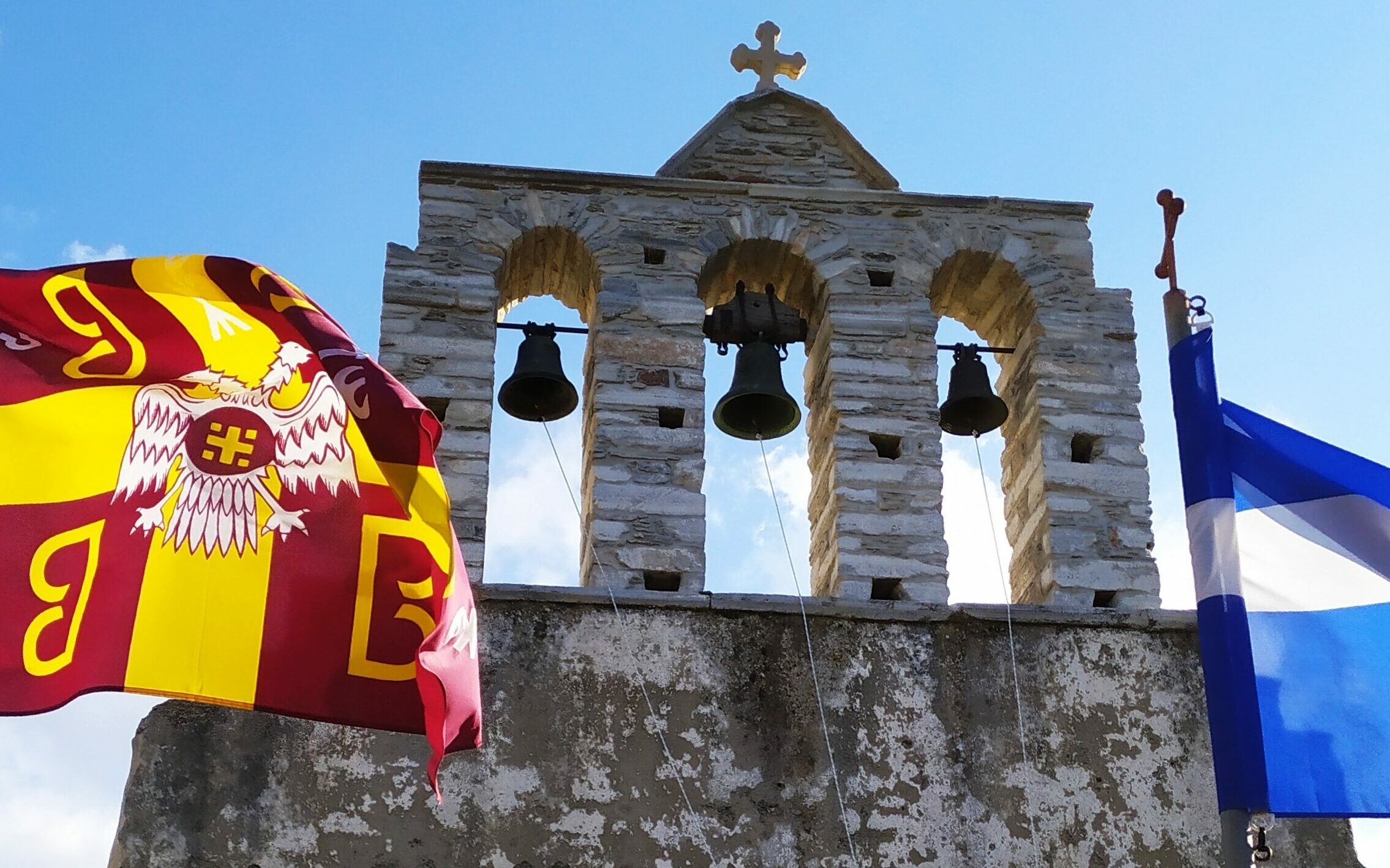 Panagia Drosiani: The most historic church of Naxos

One of the most beautiful temples in Greece

The Cyclades are from side to side full of churches and monasteries. Others more central and others seem they hang on the rocks. You may even see churches in caves that you can only reach from the sea. One of those islands that they have many well-preserved churches is Naxos. The most historic church of the approximately 130 Byzantine churches located in Naxos is the Panagia Drosiani. It is so special for the residents of the island but also for the visitors.

Panagia Drosiani: The most historic church of Naxos

Panagia Drosiani is one of the most beautiful and oldest Byzantine temples not only in Naxos but also in the whole of Greece. It is a small but graphical chapel close to the villages of Moni and Halki.

The church in the past was a Catholic monastery and has a unique architecture. It is built with a bare stone structure, a conical taper with a dome, and three one-room chapels with domes on the north side. Some of the wall paintings that have survived have been dated from the 6th century. In fact, experts evaluate them as the oldest in the Balkans.

The most famous of these are two paintings in the Dome of the temple that presents Jesus Christ as a young boy and then as an adult man. The rest of the paintings that they have survived have been evaluated that they were made in the 11th century to the 14th century.

In addition, inside the church, you are going to see the marble temple, the marble candlesticks, and the old icon of Panagia Drosiani. For these items over the centuries, there have been many legends and traditions. 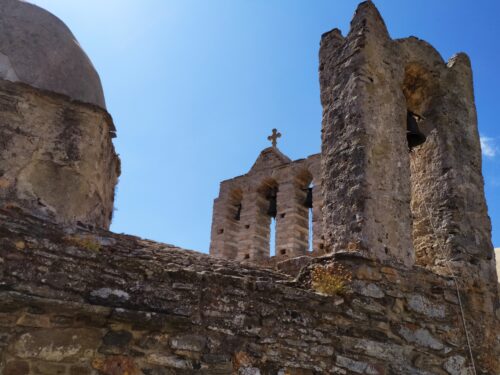 Finally, the rest of the chapels that surround it on the north side have a special architecture. Two of them have square domes. Another of its characteristic is the small cemetery which is located near the entrance of the church. 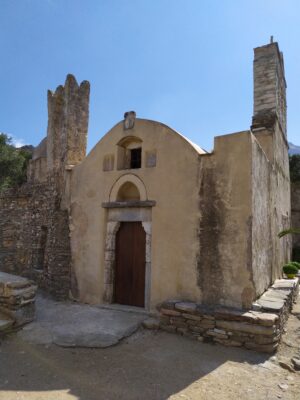 The Byzantine church is located 30 minutes from the town (country) of the island by the road that passes through the villages and the mainland of Naxos.

If you want to make a stop on your route it is worth visiting the village of Halki, which is located in the wider area of the so-called Tragaia. It is only a few kilometers away. Naxos will generally leave you with the best impressions if it has not already done so from your previous trip there …