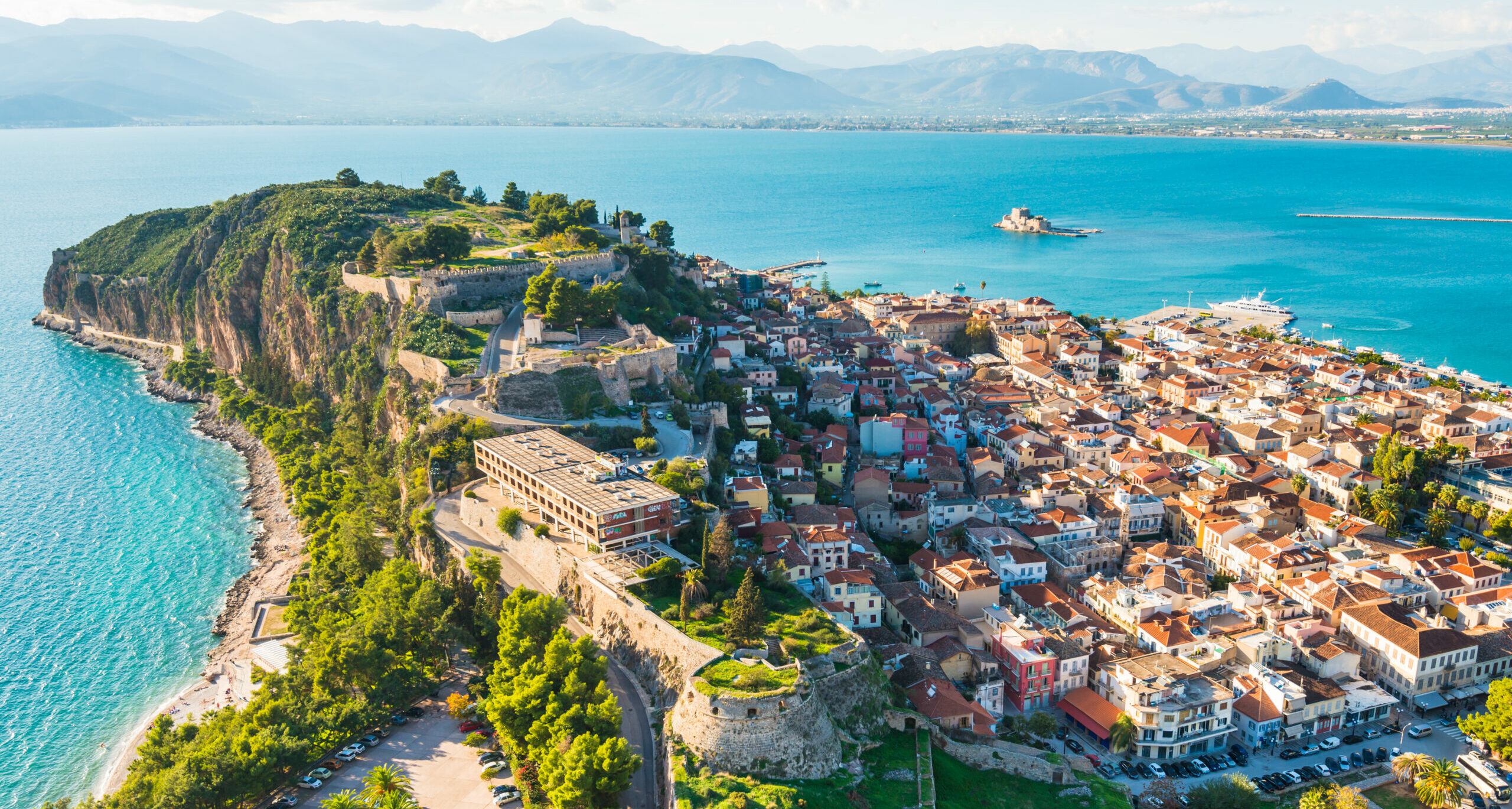 A historic destination for all seasons of the year

A destination that you would love to visit often Where you can choose to live forever even if you do not have any origin. Nafplio is one of the most beautiful historical destinations in Greece, suitable for short getaways all around the year. The fact that it is not so far from Athens makes it ideal for you to visit it.

And the name of this… Nafplio

According to legend, Nafplion was the son of Poseidon and Amymonis. Nafplios had 3 children with Klymeni: Palamedes, Ioakas and Nasimedon. He fortified the city and built the castle named after his son – who was wise and inventive. The polygonal walls of Akronafplia testify that the history of the city began around the 8th century BC.

The former capital of Greece has been through a lot over the years. In this historic city there were many battles during the Byzantine period, the Venetian occupation, but also the Turkish occupation culminating in the Revolution of 1821 and the attempt of the Greeks to shake off the Turkish yoke.

Ioannis Kapodistrias, the first governor after the Turkish occupation, stands out from the prominent figures who wrote their own history in Nafplio in the 19th century. He introduced potato to Greece and founded the first Agricultural School. He was murdered in Nafplio on September 27, 1831 outside the Church of St. Spyridon, before completing his term.

Perhaps the most important figure in the history of Nafplio was Theodoros Kolokotronis. He was a leader in the revolution of 1821 and was imprisoned for 2 years (1832-1834) in the castle of Palamidi. 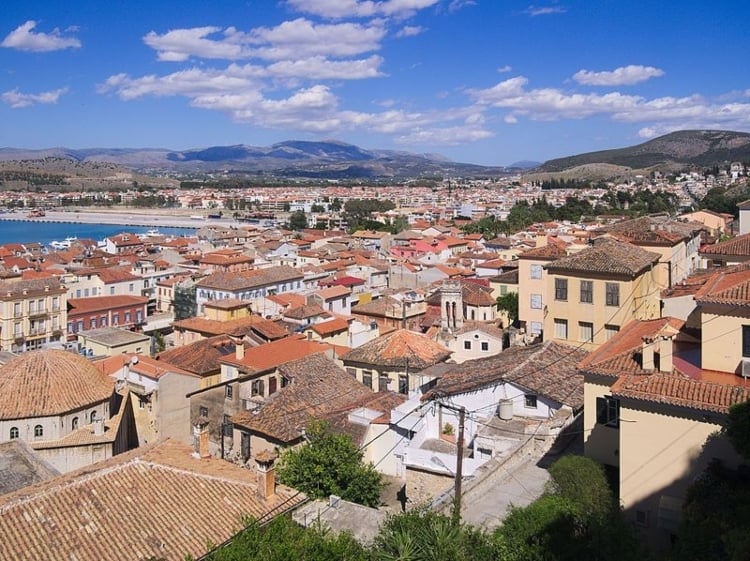 In January 1823 Nafplio was declared the capital of the free Greek state where it remained for 10 years. After the transfer of the capital to Athens in 1834, Nafplio began to acquire a different glamour. It was a key military center with fortresses, in possession of the army’s central arsenal and the central clothing cabinet. It was also a judicial and administrative centre, with a safe export port. Towards the end of the century it was connected to the railway.

In the 19th century the former capital of Greece developed a more urban culture. The look of the city changed as it developed in many areas. It acquired lighting, greener and better hotels that accommodated up to princes and emperors.

Nafplio is a picturesque city full of historical sights that exudes a glamour of romance. When you walk it, you will notice careful buildings that testify to the quality of social life as developed since the time of Othona. The local shops with the picturesque alleys and the many beautiful squares, compose an elegant urban landscape. 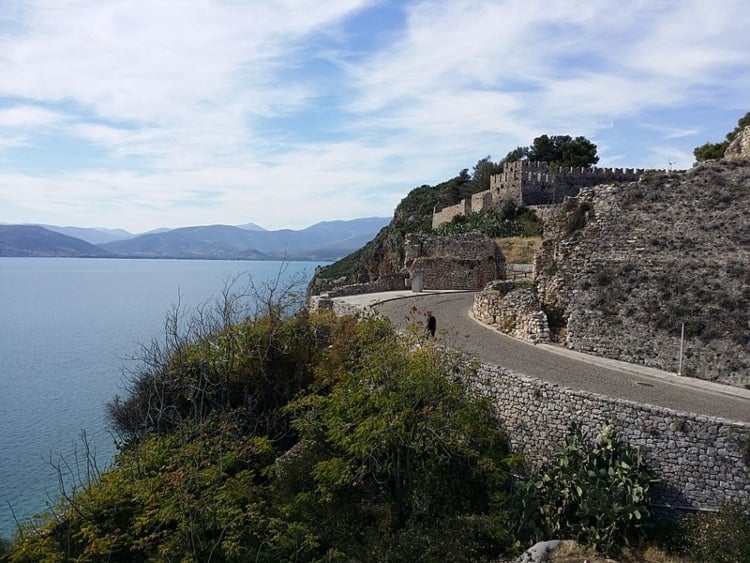 But it is the stamps of Nafplio that have given the city a special reputation: the Castle of Palamidi which protects Nafplio as its watchful guard, the islet-fortress Bourtzi located in the bay of Nafplio, as well as the church of Agios Spyridonas outside which the bullet that murdered Ioannis Kapodistrias has been kept.

Whatever time you visit Nafplio, the city is distinguished for its vibrancy and the people you will meet all the time in the numerous restaurants, taverns and café-bar. Especially after spring, Nafplio welcomes a large number of visitors who choose the city either for a short getaway or for a holiday. 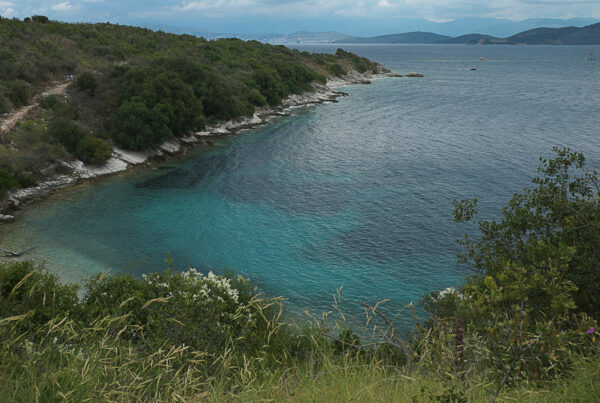