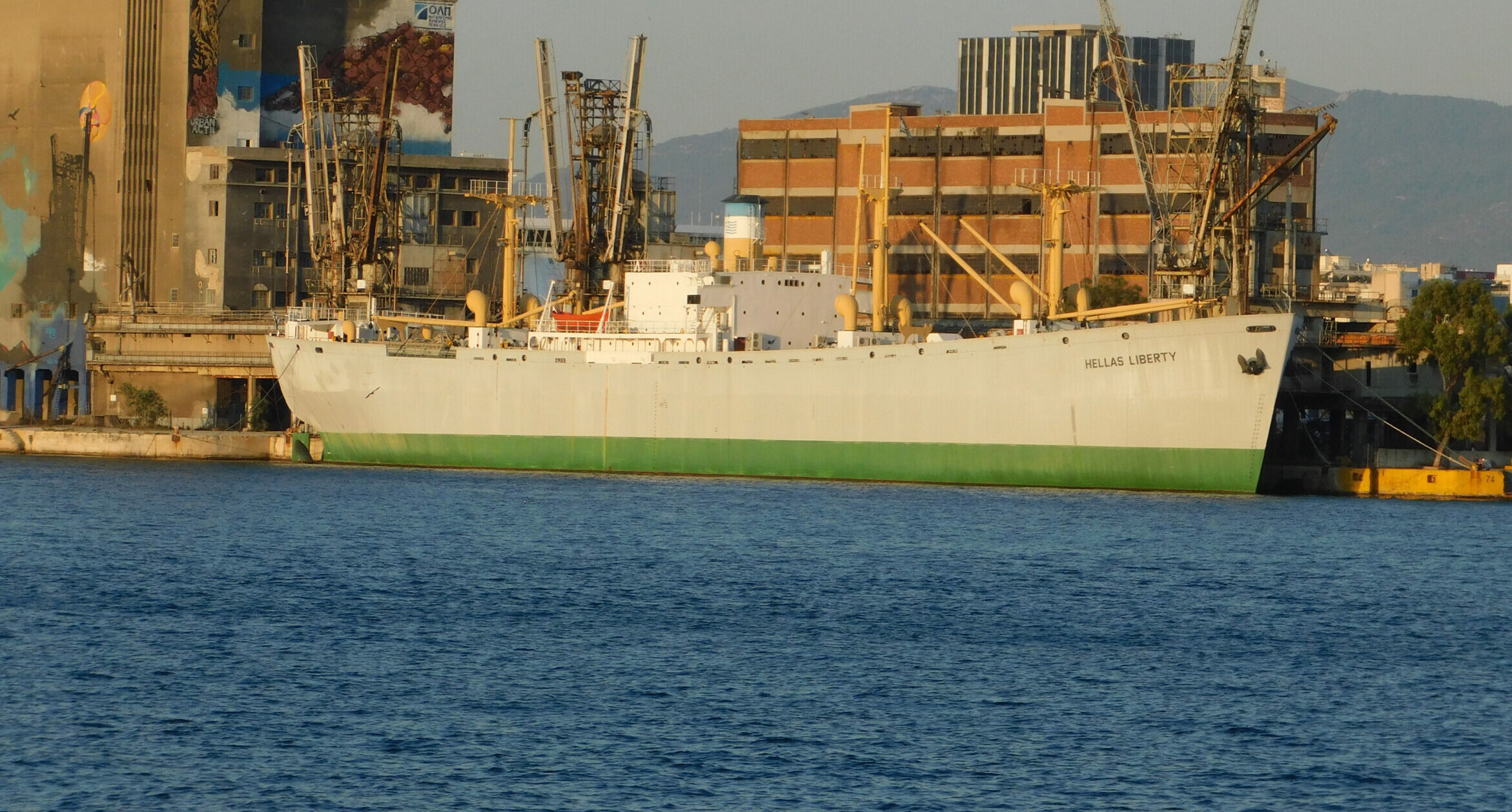 Meet the Maritime Museum of Piraeus

As if you were on deck, then you want to go down to the hold, and want to find out more.

Outside the Maritime Museum of Piraeus, the Papanikoli submarine seems to always be on alert. Part of the historic submarine stands prominently in the courtyard of the museum. The maritime history of Greece begins to unfold before you pass the entrance.

The first two halls in the museumare dedicated to prehistoric times and classical antiquity. The visitor learns about the existence of shipping in the Aegean Archipelago as early as the Mesolithic period. He meets the Papyrella of Corfu ( A boat made of papyrus). The experimental papyrus vessel, similar to those of the Mesolithic era, in 8,000 BC. X. It is considered the distant descendant of the ships that carried out those long voyages.

The imposing Athenian trireme of the 5th century BC takes us back to other times. The representations of the ships are impressive. So are their details. It’s as if you were on deck. You want to go down to the hold and find out more. From ancient Greece to Byzantium. The trireme becomes a galley and is equipped with cannons. The journey continues to modern times…

The next two rooms are dedicated to the navy, from the time of the founding of the modern Greek state to the present day. The miniature of the battleship “Psara” built between 1888 and 1890 in Havre. Navy uniforms, medals, braid, hats. Proud objects that have many stories to tell.

There, we will meet another famous warship. The battleship Averof. A model with also impressive details. The model of the cruiser “Elli” could not be absent from the collection. Weapons, torpedoes, submarines and among them, worn by the wind and salt of the sea the honoured flag of the legendary “Papanikolis” submarine.

You’re leaving full of experiences. And you can “drop anchor” a little further in Piraeus. In the taverns of the Piraiki peninsula…