Impressive images of the Parthenon when it was painted

Coloring the Parthenon in ancient times

Today we may admire the white color of the statues and sculptures of antiquity in general, but it seems that this was not the favorite color of the artists. The new scientific methods of research prove that the colored, and sometimes colorful, past of the ancient statues was something very common. White, in fact, seems not to have been the point. Not even in the Parthenon…

The beauty of the painting and the colors of the Ancient Greek Architecture is something that even Plato testifies. A different Athens. The inscriptions also testify that the colorful painting was as valuable as the work of the sculptor. Yet the colors didn’t survive the millennia. One can, of course, see some traces that are preserved in the pores of the marble. In fact, ancient art was an explosion of color and fancy decoration.Phidias – the most famous sculptor of his time – also created a huge statue of Athena Virgo, to be placed inside the Parthenon. Although the statue has been destroyed way back in time, we have its description in the writings of the ancient historian, Pausanias. It tells us that the statue was a golden- ivory: covered in gold and ivory.

The dazzling image of the Parthenon had colors

The Parthenon is undoubtedly the brightest monument of the Athenian state and the colophon (apogee) of the Doric rhythm. As far as its construction is concerned, it began in 448/7 BC and the inauguration took place in 438 BC in the Great Panathinaia (the biggest celebration of the ancient Athenian State). The final sculptural decoration was completed in 433/2 BC According to the sources, the architects who worked were Iktinos, Kallikrates and possibly Phidias, who also had the responsibility of the sculptures. It is one of the few rescued Greek temples and the only one in Doric rhythm with all of its fronts relief-ed. For its construction marble from the mountain of Penteli was used, except for the mainstay, which was made of limestone.

What many people don’t know, however, is that many parts of the sculptured decoration, the epistyle and the ceiling panels had a written decoration with red, blue and gold. The Parthenon did not always have this white color that we see today but was dressed in vivid colors in various parts of it.

As sculptures covered by an explosion of colour and impressive decoration, the BBC describes in an article entitled “the Parthenon Sculptures.”

An impressive production called “Interactive tour of the Acropolis of the time of Pericles” from the Foundation of Greater Hellenism gives an insight into that era. It is a 3D reconstruction of all the buildings of the “Holy Rock”, with their architectural and color details. The ones that were saved, but also those that were lost, were all masterpieces of classical architecture. The famous sculptures of that era are presented with the vivid colors that adorned them at that time.

And the images are really astonishing… 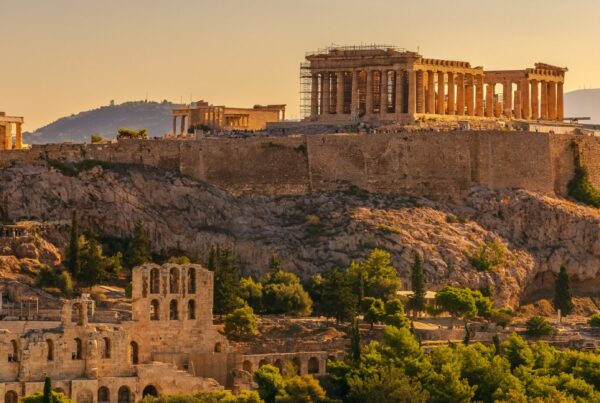 The secret that the Acropolis hides at its feet 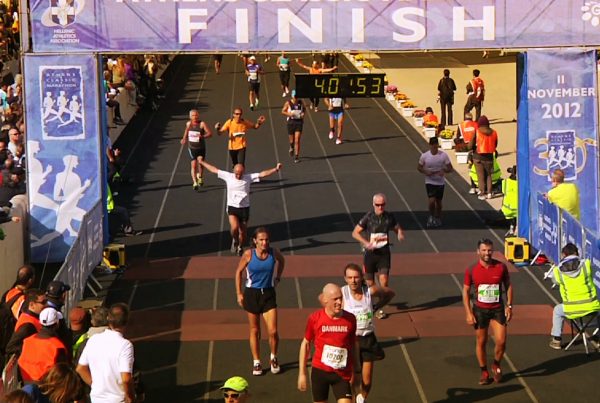 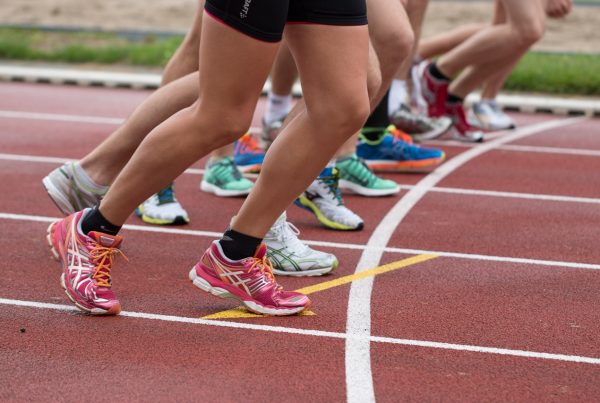