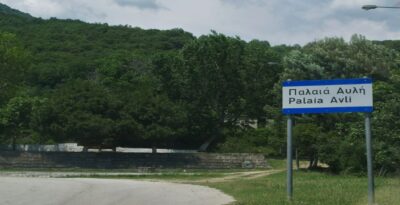 The Mainland and island Greece are full of Greek villages, either small or large. Some of them have very common names which we see them also in other parts of the country. Like, for example, Helliniko, Platanos, Pigi, Karyes, etc. However, exploring Greece you can discover names of villages that you do not even imagine that exist. Other strange and others a little funnier, all together compose the beauty of the Greek region. They have their own story, and each of them may have something even weirder to tell you. The stories of the inhabitants about the history of each place also help in this …

The Greek villages with strange and funny names

A more delicious name has a village on the slopes of Tymphristos in Evritania as it is called Voutiro (butter)! Voutiro is a beautiful and well-groomed village with stone houses and a unique view that excites the visitor. It’s excites you from the moment you pronounce its name!

We stay in food and especially vegetables and go to the village of Marouli (lettuce)in the northwest Evia. It is a small and alternative settlement in the mountains of Evia for those who are looking to see how it is a genuine Greek village. In Andros, now, there is also a village called Koureli (rag). Its name does not represent, of course, its beauty.

It is also strange the village of Kaimeno (poor) in Lassithi (Crete) and the Kaimeni Chora (poor country) in Methana. In Paxos, now, you will find the village Magazia (shops) and in Lassithi the village of Zou that we do not know where it comes from as a name. In Ilia, also, you may happen to pass through the village of Palouki (pole).In Rethymno the Genna (the birth),

Each village, of course, has its beauty and its history and as we explore Greece, we discover it!

With information from the Epitomus Geographical Dictionary of Greece by Michael Stamatelatos and Fotini Cotton Stamatelatos from the Hermes publications. 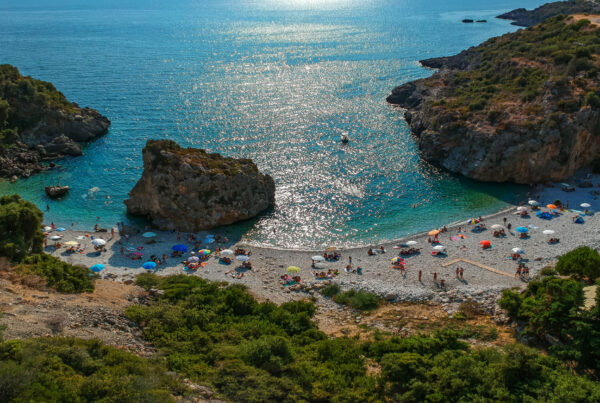 The legend behind the name of Foneas beach in the Peloponnese 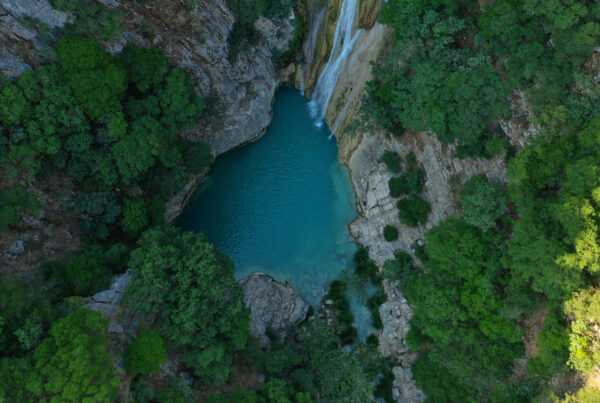