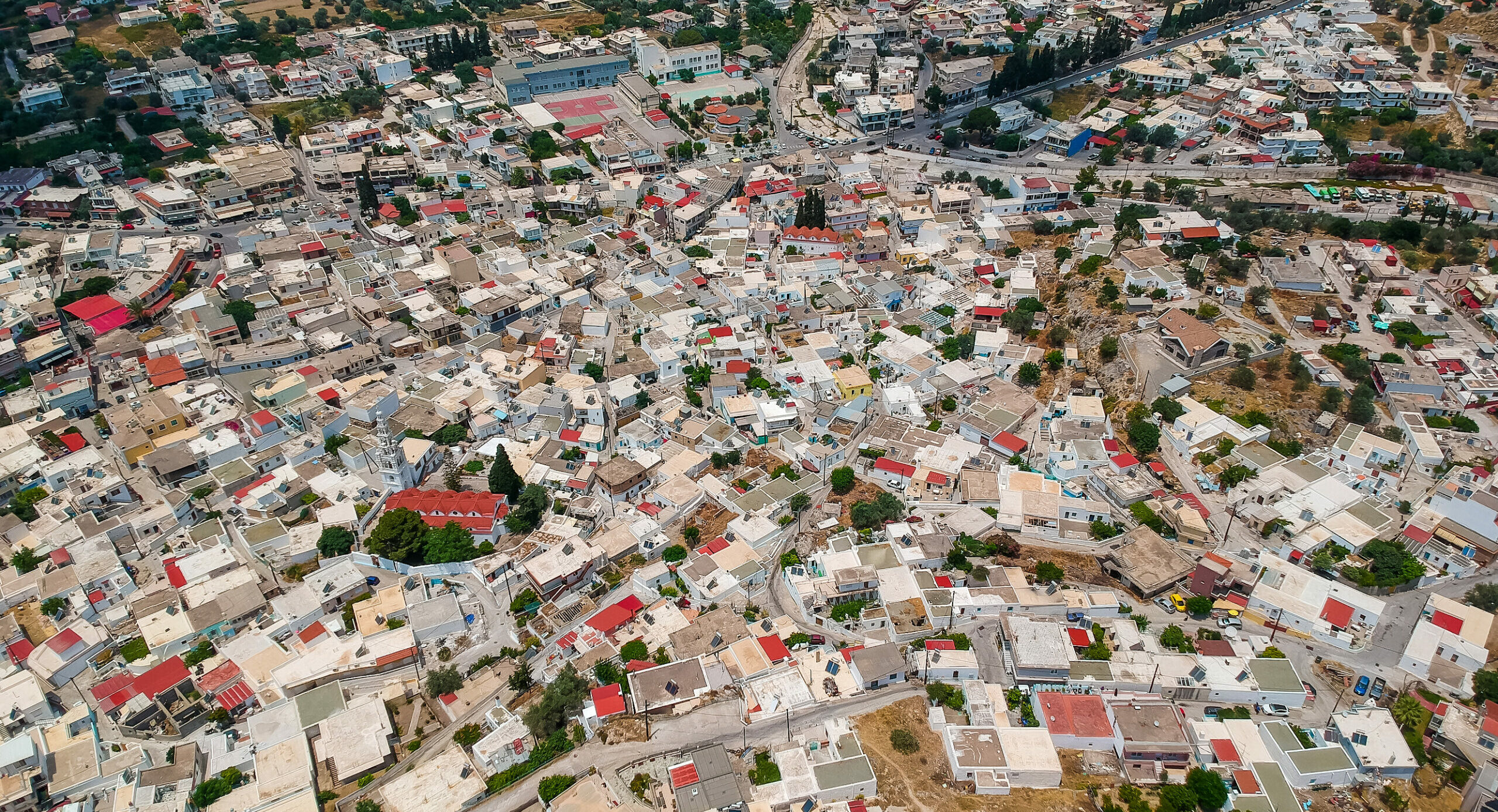 The Greek village that has its own distinct dialect

In Greece, you will find many different villages, large or small, each with its own peculiarity. There is also a Greek village that has its own distinct dialect. We are talking about the village of Archangelos in Rhodes!

This village is located 30 km from the city of Rhodes and has a population of over 8,000 inhabitants. It is considered the largest village of Rhodes and undoubtedly the most special. This is because, in the village, they have developed their own language, or should we say, a dialect which they call archangelic.

It is an alloy of languages based on Greek but also with elements from the Cypriot language but in a more complicated version. It even seems to be so special that no one in Rhodes and throughout the rest of Greece can easily understand, except for the residents of Archangelos.

Although linguists and academics have made a great effort over the years, they do not seem to have satisfied their curiosity about its roots. It is a traditional language that the inhabitants take care to pass on from generation to generation. The inhabitants of the village speak in their daily lives in this way and thus maintain it.

The new generation knows the “archangelic”, which helps their language survive through the centuries and at the same time preserve the mystery around its nature.

If one is interested, of course, in learning archangelic or even understanding what the locals will say when they go there, they can visit www.arxaggelitika.gr where they will find the interpretation of dozens of words and phrases. For example, “pou kainourgkois” means “kainourgia” (new) while a “papa koukoullos” means “apokrypto gegonota” (hiding facts) so I don’t get exposed.

The village is generally a very beautiful village with happy residents who will win you over from the first moment. If you’re in Rhodes, you have to take a walk there. It is a Greek village with a special dialect but also natural beauties worth seeing…