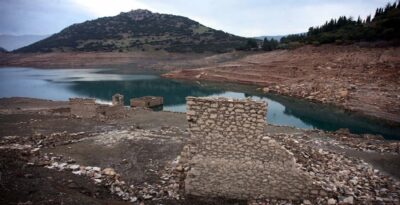 In dry periods this Greek village emerges from the lakebed

The special story behind its sinking

Greece has hundreds of villages, mountainous and coastal, each with its own history. Some of them, of course, stand out either by their existence or… without. Like, for example, a Greek village that… it only comes out of the lake when it’s not raining for many days. It’s the settlement Kallio with the special history. They usually call it the village that sank to quench the thirst of Athens. And there’s a reason and of course history behind it.

The settlement of Kallio is located in Fokida. In fact, it used to be where in 1980 the artificial lake was created, which resulted from the construction of the Mornos dam. For this reason the village was moved to another location above the shores of the lake while the old settlement was covered by the waters of the lake. 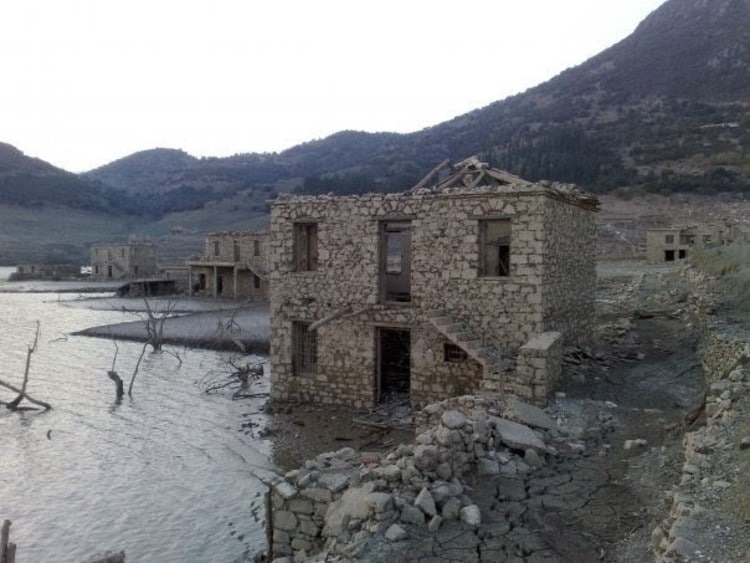 Actually, this… appears every time it takes many days to rain. The times when the lake level goes down due to drought, a part of this village with its special history emerges from the waters.

When it rains, however, the village is lost again under the waters of the lake and only the stories are left to describe it. Until 1916 the village of Kallio was called Velouchovo. He was later given another name (Kallio). This new name came from the nearby ancient city of Gallipoli.

After excavations that had taken place in the sunken village of Kallio, many finds were found from the old settlement, such as cemetery, sanctuaries, and theatre. The images, however, every time it takes days to rain, are impressive. 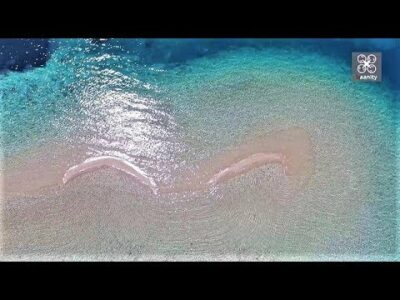