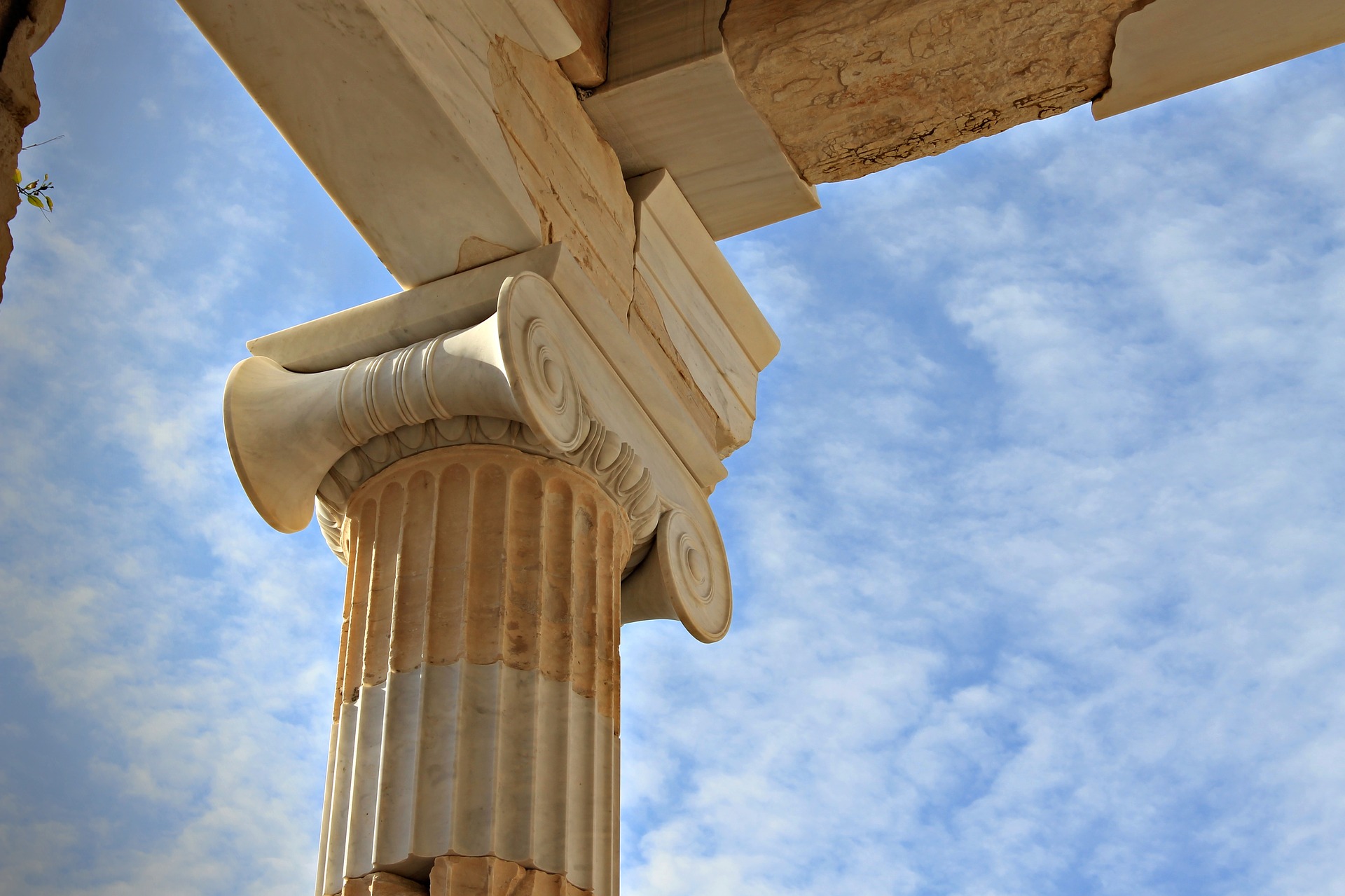 Tell the time like a Greek and impress everybody

Now that you have learned to count in Greek from 1 to 100, it is time to learn how to tell the time in Greek. The very first thing you need to know is that in Greek the word for hour, ora, is female, which means we use the word mia instead of ena for 1, tris instead of tria for 3, and teseris instead of tesera for 4.