Fournoi: The quiet island of the eastern Aegean Sea

Small, alternative and carefree. Fournoi is the Aegean island that can offer you the absolute relaxation in your holidays. It is where you can move away from the mess of everyday life and live a few days of total relaxation and have a sense of how life is on an island. On this island, you not only see beauty but you also live this beauty in its absolute degree. And if you want to combine tranquillity and comfortableness with alternative cosmopolitan holidays, you can combine your escapade with accommodation in Ikaria.

Fournoi: The quiet island of the eastern Aegean Sea

Fournoi actually, is subject administratively to Ikaria and is essentially a formation of smaller islands and rocky islets. However, only two of them are inhabited and these are the homonymous one, namely Fournoi and one more which is named Thymaina.

The main town of the island is also calm and peaceful. There, you can drink a cup of Greek coffee in the traditional cafes, you will sunbathe on the freshly whitewashed terraces with the beautiful courtyards and you will walk in picturesque streets with houses of traditional architecture. Your walk will continue in the port against the background of the boats that are ready to leave or have returned from their fishing trips. Imagine all this in perfectly relaxed rhythms and with a traditional island tinge.

Equally beautiful and crystal clear are the beaches of the island where you may have the opportunity to swim alone. 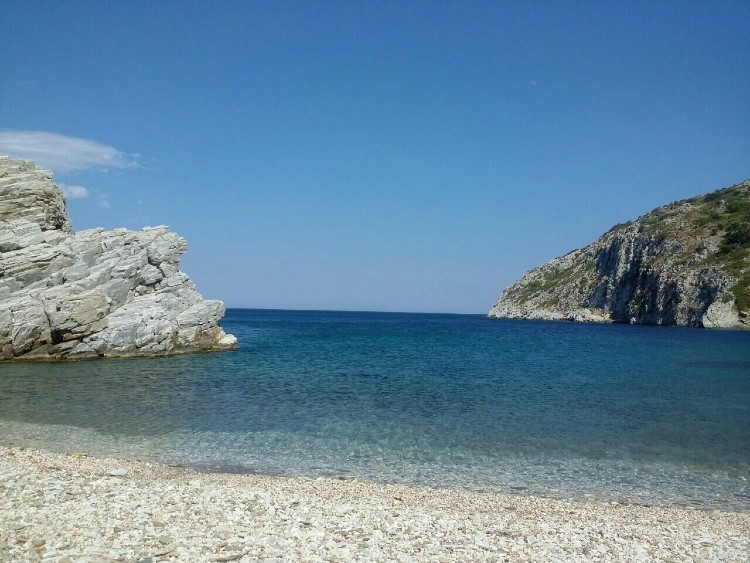 Fournoi and their simple gastronomy

In Fourni, you will both eat a lot and well. And you’ll eat mostly fish and fresh seafood. And everything is of high quality because the main occupation of the locals is fishing. Despite the small size of the island, it has a large fishing fleet and is one of the most important fishing centres in the Aegean Sea. That’s where you’ll try first-class fish which has just been caught.

Also don’t miss out on getting the much sought-after honey of Fournoi. It owes its great reputation to the abundant thyme and sage that thrive on the island.

We recommend Campi. It is just one kilometre away from the three famous windmills of the island. There are many newly built buildings that function as guesthouses and you will enjoy a swim on the beach of the settlement. This is a sandy beach with fine sand and shade that travels you so far, that you will definitely want to return in the future in order to relive the experience.