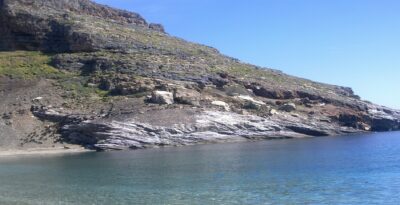 Evia: Archapolis – The enigmatic Greek city and the legend of its disappearance

Unknown cities submerged under water. Centuries of stories and legends that accompany different parts of Greece. Locations that most people barely know about. This is what you find in front of you exploring Greece either the mainland or the island. One such case with an interesting history that intertwined with the myth is the mysterious and enigmatic city of Archampolis in Evia. A Greek town of Kavos Doro that has an old and special history. Its history already seem to be beginning in mythological times.

Archapolis: The enigmatic Greek city and the legend of its disappearance

As far as the old town of Archampolis is concerned, it is considered that the main city that existed, sank and even today the remains of it can be seen at the bottom of the sea. This enigmatic and extinct Kafirea is accompanied by various myths and stories. In fact, to this day it remains partly a riddle from a historical point of view.

If we can draw evidence from various historical references and myths we would see that it could be a Homeric city or a myth that was finally analyzed in our minds as more than a settlement. But a lot has been said about the disappearance of the city. From being lost due to a tsunami caused by the Volcano of Santorini to being lost to an earthquake and tidal wave. 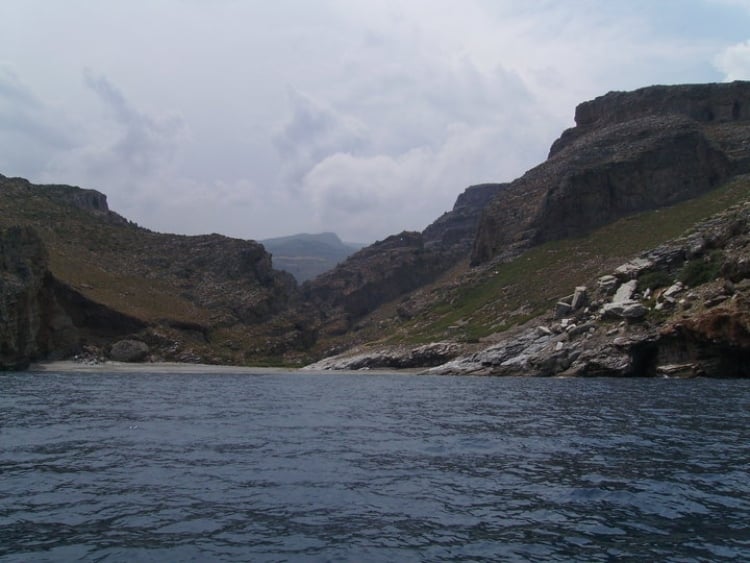 It is certain that the sunken city and its alteration is due to one or many natural phenomena. Somewhere between history and myth lies the truth about Archampolis, this enigmatic city in Kavos Doro. For sure data resulting from archaeological research is that there was once an organized settlement there. The remains indicate that it is placed chronologically from the classical period up to the 1st century BC. E.g.

And of course, in such cases, there is always a legend around. It is said, then, that once there was a great ancient city which was suddenly deserted after a deadly raid. The folk legend says, then, that the people who were slaughtered appear at night through the sea as ghosts…