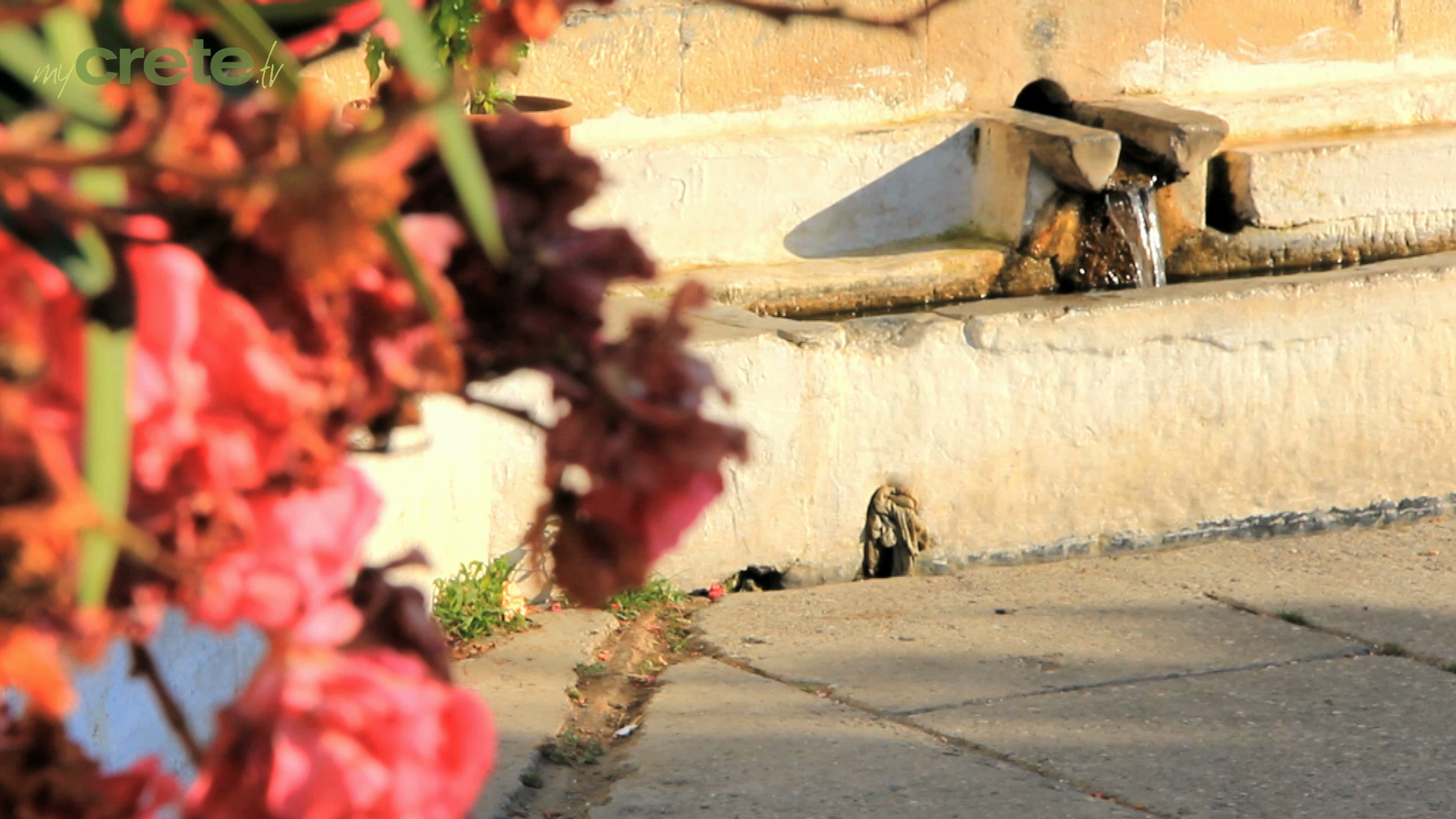 Be bold and make the right turn: wonderful villages like Myrsini await you

The main highway serving the north coast of Crete, from Chania in the west to Sitia in the east, offers countless opportunities to take a side road and come across a hidden village, either by the sea or in the mountains, taking you in another world in a matter of seconds. Myrsini is one of those.

Stay in Myrsini village, a place with a character

The village consists of a handful of small houses and a church with its clock tower that overlooks the sea from its eyrie in the foothills of Mount Koprokefala. The church dates back to the 17th century and has been the village focal point ever since.

At Chalinomouri and Galana Charakia there are Minoan tomb remains, while in Castello there are tracings of a Minoan castle. On the front wall of the Agios Antonios chapel there is an engraving with the words ‘Vicenzo Kornaro, 1766’ and right next to it there is a venetian castle that has been recently restored, bearing the same name. The olive oil produced abundantly on Mirsini’s slopes is considered among the best in the Mediterranean.

How to get to Myrsini Village in Lasithi Region 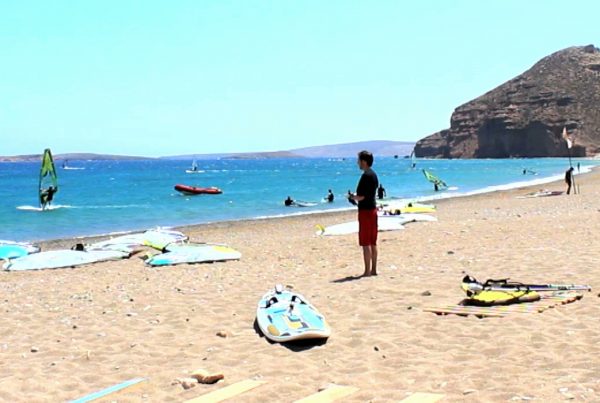 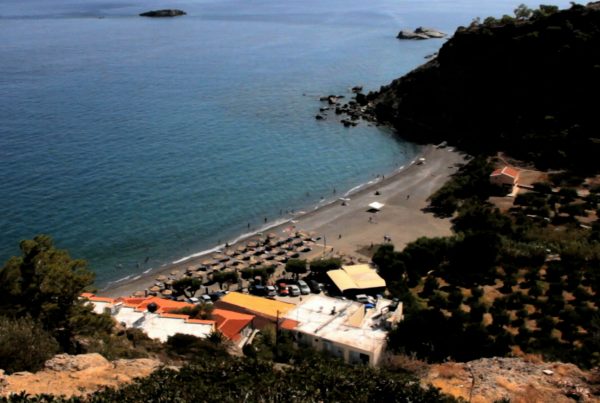 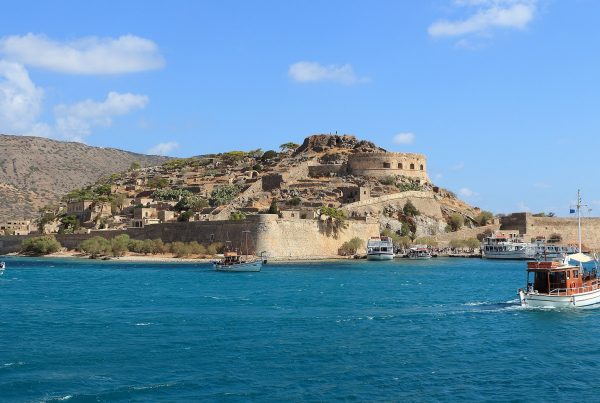