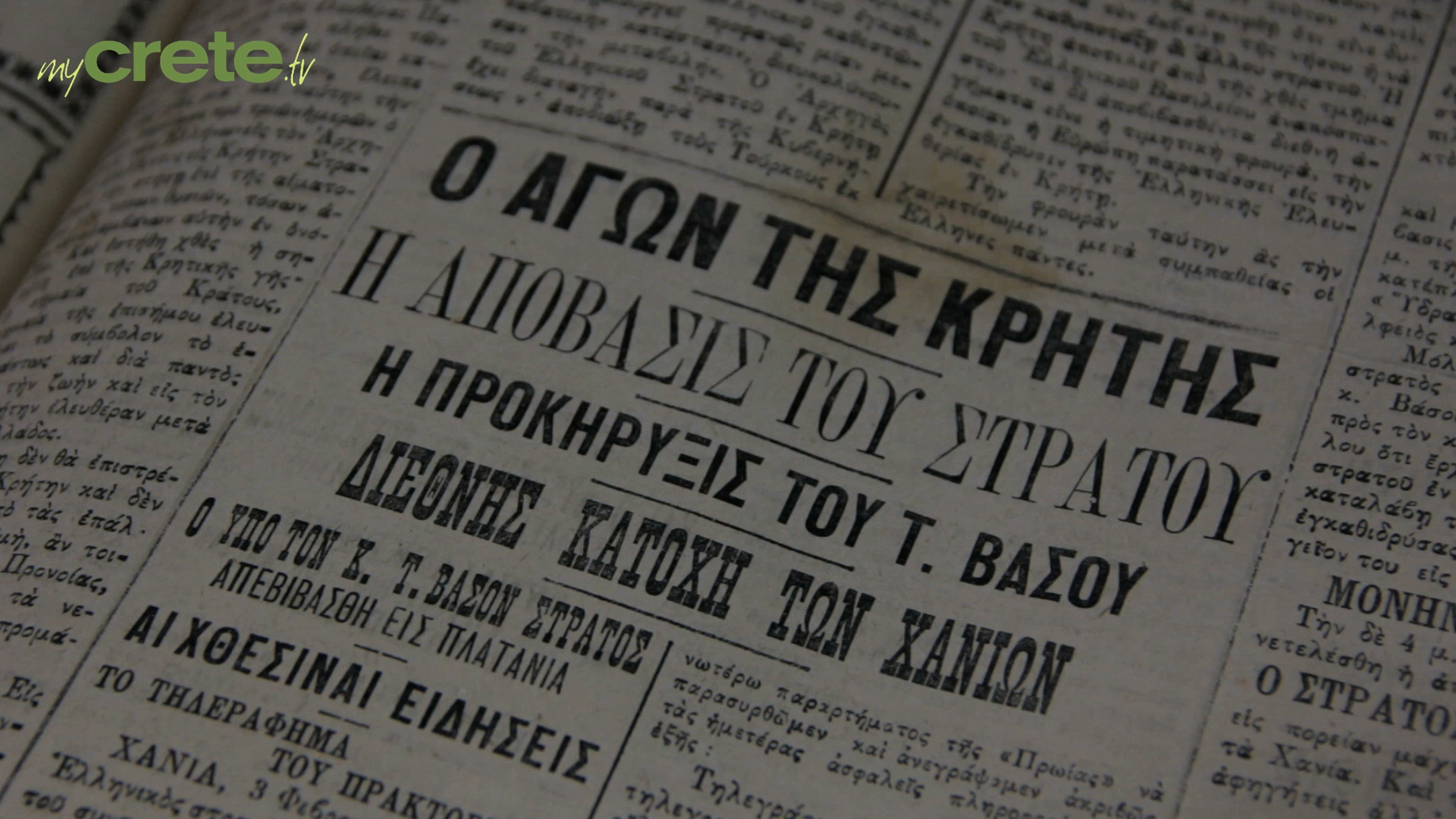 Museum of Typography in Chania

Unique in Greece, the Museum of Typography is dedicated to the art that changed the course of history. The Greek word “τυπογραφία” means both typography and printing and the museum itself involves both arts.

It is located near Chania, at the Industrial Park of Souda and consists of two large wings and three individual halls covering an area of approximately 1,200 s.m. Founders of the museum are Yannis and Eleni Garedakis, owners and founders of the historical local newspaper “Haniotika Nea”.

Stay in Souda of Chania nearby to the center

The museum started as a small private collection, next to the newspaper’s printing facilities, and first opened its doors to the public in 2005. A few years later, in 2012 a new wing was added and in 2015 another hall was inaugurated, with rare editions (16th – 19th century) that connect the history of printing to the local history of Crete.

Through the interactive  tour on offer, guests come to understand the course of typography from fhe middle ages to the present. During the tour visitors are encouraged to print at printing presses of the 19th century.

How to get to Museum of Typography in Chania 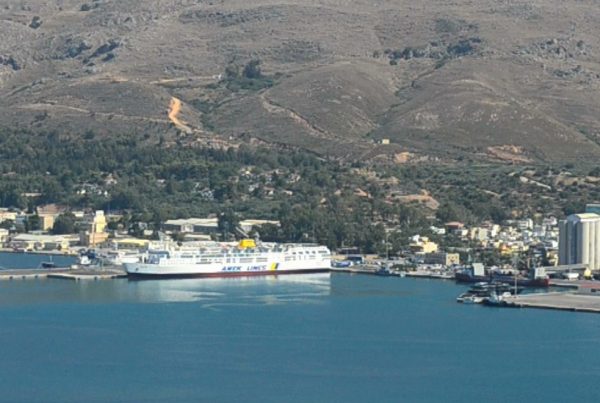 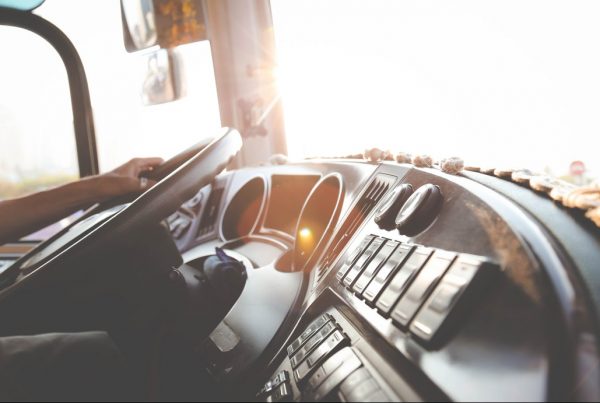 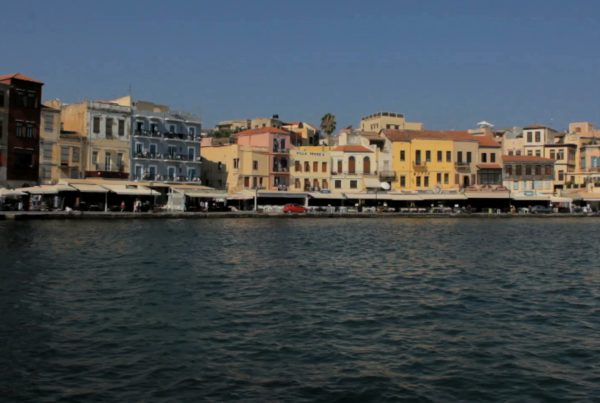