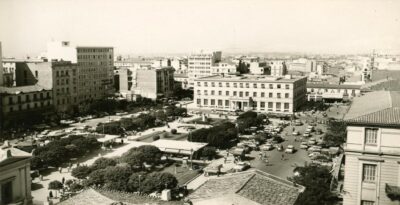 Attica: Educational Foundation of the Municipality of Athens, A unique treasury of memory

Athens, 186 years after its official proclamation as the capital of Greece  and the establishment, in the same year, of the Municipality of Athens (1834), acquires, an autonomous center for the study and promotion of its material and intangible treasures. A treasury of memory worthy of its history.

This is the “Educational Foundation of the Municipality of Athens“, created by decision of the Municipal Council and initiative of the Deputy Mayor Eleftherios Skiadas and has as its main mission the identification, rescue, study, promotion, and promotion of the history, heritage, and identity of the city and the Municipality of Athens. The Foundation is going to utilize the huge volume of all kinds of known and unknown, documents that determined the historical course of the city.

Precious relics, forgotten and stacked, so far, in -presumably – inappropriate storage spaces, will now be gradually attributed to the world of scientific research, to Greek and international academic – research organizations, but also to the citizens and visitors of Athens. 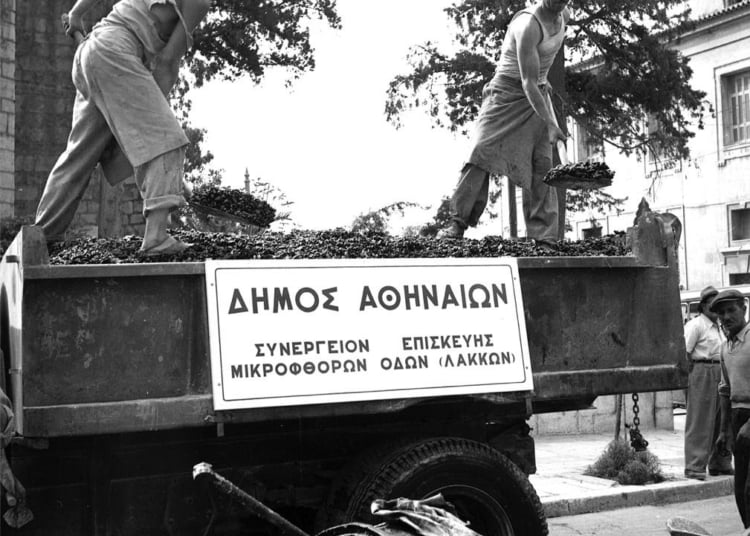 In cooperation with the competent organizations of the State, such as the General Archives of the State, as well as all the institutions active in the capital, it seeks to act as the depositary and administrator of the archival and intellectual legacy of Athens.

Its seat will be the building of the Municipal Palace on Athena Street and with methodical steps is planned to create the “Museum of the Municipality of Athens”. Its main objectives are also, the re-establishment and operation of the Historical Archive as well as the maintenance and enrichment of all kinds of archives and historical documents of the Municipality. The exploitation of the material and spiritual wealth of the city of Athens will decisively enhance the international image and the undeniable spiritual influence of the city on the world stage. 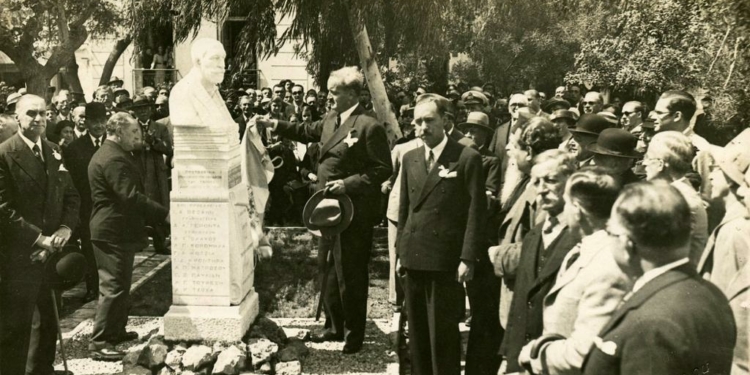 In addition, with the launch of its operation, the “Educational Foundation of the Municipality of Athens” will focus on the protection and promotion of public sculptures and monuments of the city. Its purposes also include the organization of tour networks and the creation of a publishing series called “Athenian Library”, to soon become the functional ark of the spiritual and historical heritage of the capital. 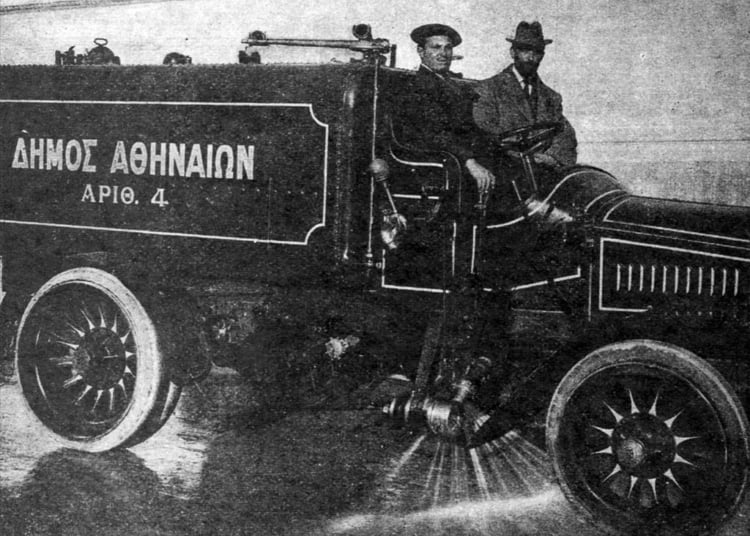 It is a modern and multi-layered, spiritual hive, with the prospect of reheating the interest of the global community for Athens, to thicken the networks of cooperation with institutions at home and abroad, decisively strengthening the identity, the modern image of the capital of Greece. 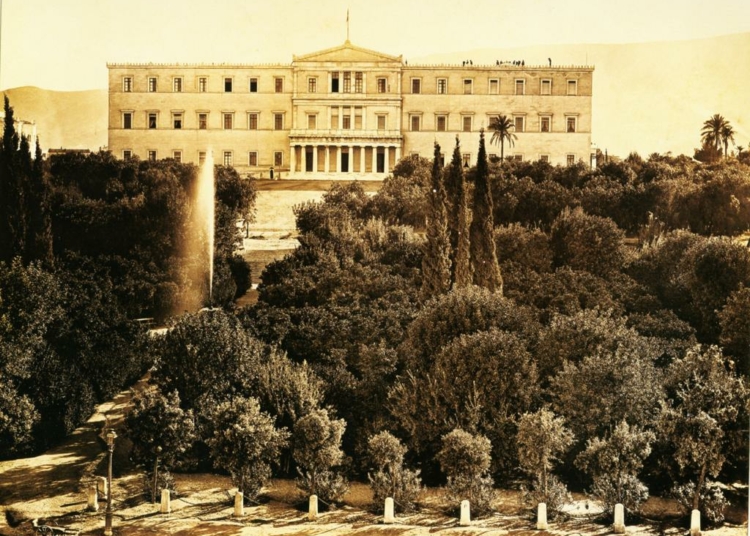 ” The history of this city shows us not only our cultural and cultural wealth but also the way to move on to Athens which will be proud of its future, its modern life. The only way to achieve our goal is to keep the treasures of its journey alive. To bring them out and become the property of all citizens” said the Mayor of Athens Costas Bakoyiannis.