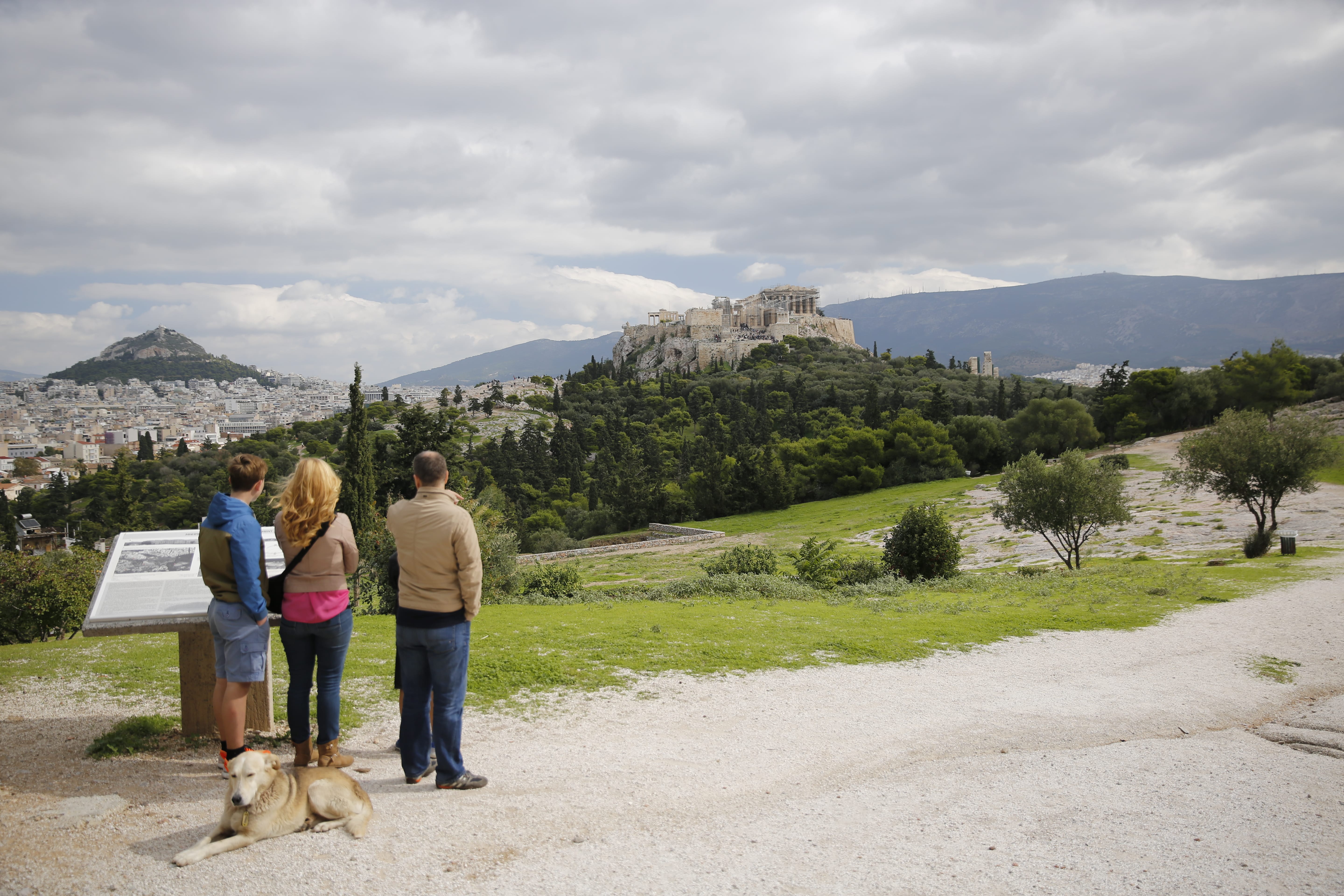 The View on Mars Hill

What to see in Athens apart from the Acropolis and other top sites? This is a common question among visitors while in Athens. A visit to the Mars Hill, or Areopagus in ancient and modern Greek, rewards us with panoramic views and the history that lies behind the monument.

The Areopagus is a bare marble hill across from the entrance to the Acropolis and its ancient marble steps can be slippery, especially in the rain, so wear appropriate shoes! In pre-classical times (before the 5th century BC), the Areopagus was the council of city elders, like the Roman Senate, while in classical times, it functioned as the chief homicide court of Athens. The Areopagus, like most city-state institutions, continued to function in Roman times, and it was there that the Apostle Paul delivered his historical speech about the identity of “the Unknown God”. Near the base of the stairs there is a bronze plaque with the Greek text of Paul’s sermon.

How to get to the historical Mars Hill