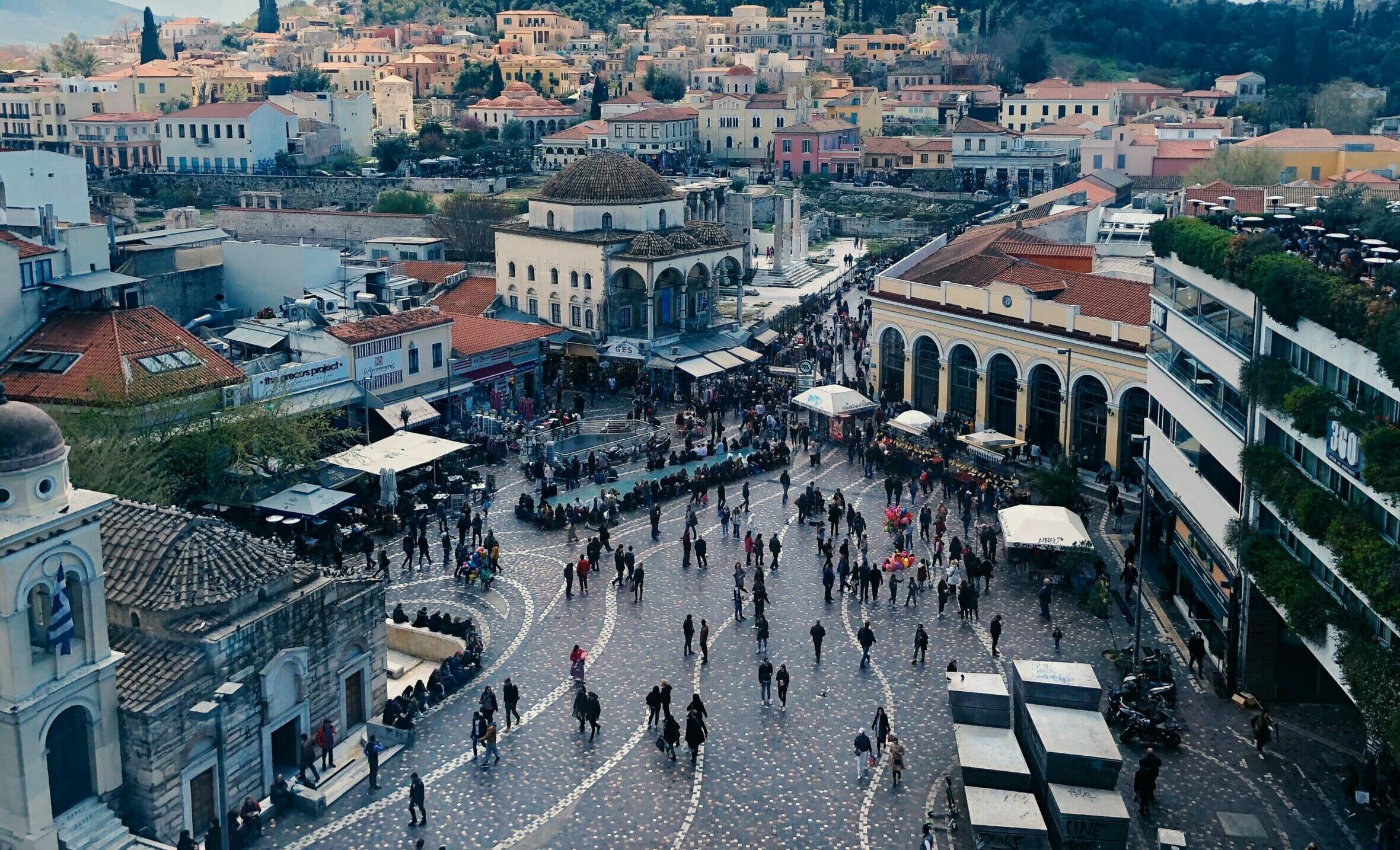 Athens: what the Greeks look for when they come here

Their favorite places and the way to have more fun.

Athens is a top destination for visitors from abroad, especially during the summer season. This can also be seen from the consecutive record in visitor arrivals at the country’s airports. Apart from this, however, it is also a favorite destination for the inhabitants of other regions of the country. People, more or less, choose Athens for their holidays, jobs or for a short breakout that combines both.

But what do those who live in Greece and come to Athens just for a visit, choose to do? What are the most common places they want to go to and how do they choose to have fun? The mygreece.tv did a research and is presenting you the most popular places for visitors from other regions of Greece…

Monastiraki is at the top of the all choises

According to the preferences of visitors, at the top is the center of Athens and of course no other place would be more suitable than the Monastiraki District. Our stroll, naturally, begins from the Syntagma Square which is usually reached by the subway. A visit at the monument of (fallen) Unknown Soldier is considered to be essential where you can see the garrison rotation, if you happen to be there at the moment. This place is a must for photographers and is an experience that everyone should have in their life. Consequently, and after taking a walk in the square, our ambulation will end in the Monastiraki Square. Tourists tend to shop in the existing shops or just have a look at the items that are for sale. A cup of coffee in the shops overlooking the square from above, is a must. Most of the time, of course, you cannot leave without having a dinner at one of the well-known restaurants in the area either for a souvlaki or for other tasters. Trying food in the traditional cookhouses and taverns of the center of Athens is one of the most consistent choices of the inhabitants of the other regions of Greece who come to Athens.

A journey to Athens with a walkabout in the Shopping Centers ofthe city.

The majority of visitors who travel to Athens, either for work or for fun, give top priority to a walkabout to the city’s Shopping Malls. The Athens Mall, the Athens Metro Mall and the McArthurGlen Designer Outlet Athens (more commonly known as The village of discount), are among the first choices of visitors. This makes sense if you consider that, even in large provincial cities in Greece, there are no shopping malls of this size or commercial malls of any kind. Thus, they serve as an excellent solution for both, a walkabout and a shopping experience. After all, the latter is in itself a reason for many residents of the other Greek regions to arrange a trip to Athens. According to a survey, many travelers consider that Athens has stores with competitive prices and a very wide variety of goods. Thus, they prefer to do their shopping when they visit the capital of Greece, even if this happens once or twice a year.

The places of recreation are the most consistent choice of those coming to Athens. And this has primarily to do with the way they are going to enjoy themselves and which does not exist in their hometown. So, one of the prime choises is a visit to a theater. According to the survey results, a large percentage of travelers are looking for the most popular theatrical performances, while in the capital, and especially in winter, when there are not many tours to the other regions of Greece. This consists of both a way out and a way of having a kind of entertainment that they cannot easily find in the city they live in, as they typically report. Tis is also true for the night clubs and the famous bands of musicians and singers. The percentages of visitors were, of course, higher in the past. The majority of visitors would go to at least one nightclub during their visit. Today, only bandstands and stand up comedy clubs are mostly prefered.

It is a fact that Athens offers hundreds of options for entertainment, shopping and walk-abouts. Even if you are a permanent resident of the city, you will discover something new every now and then…