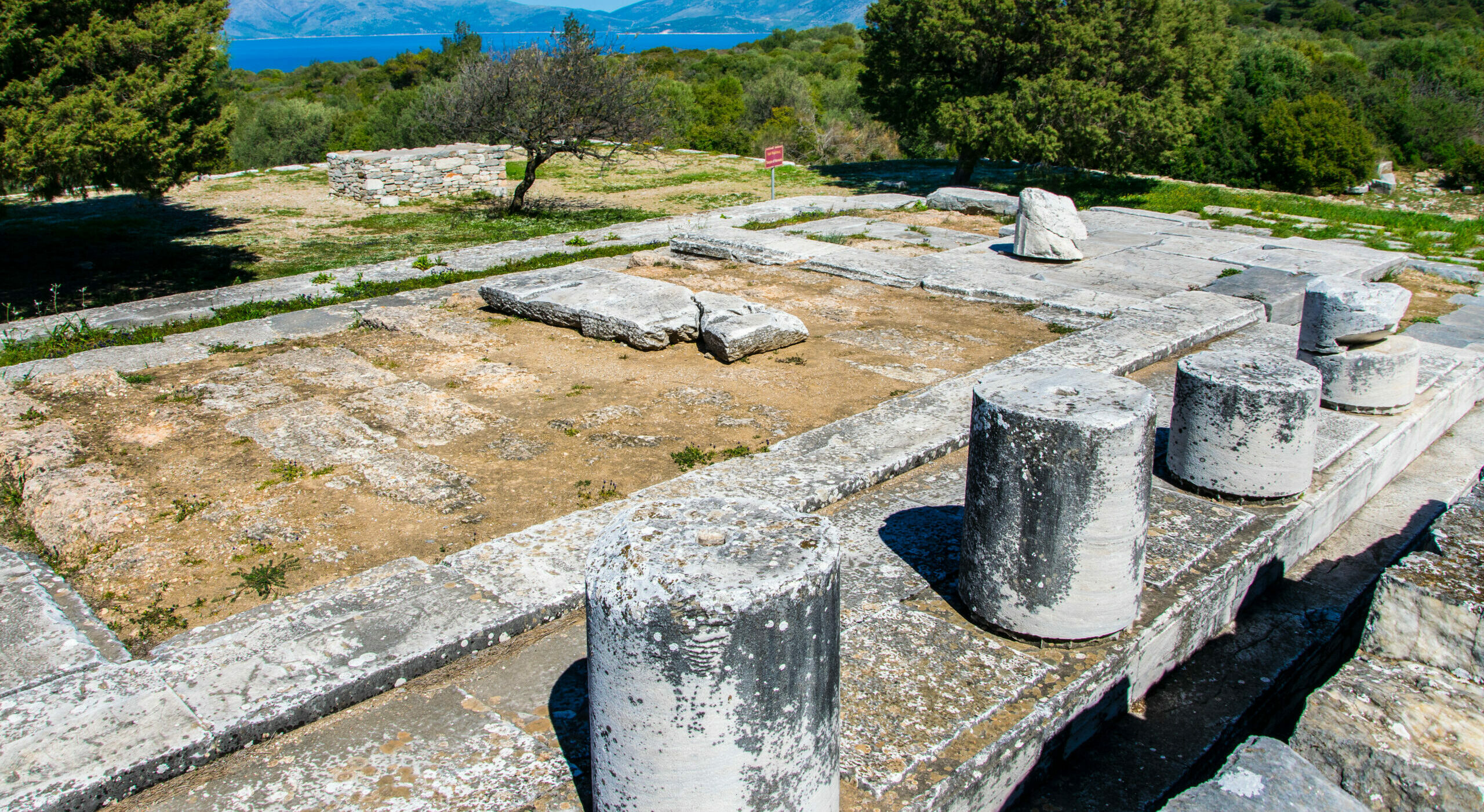 Ancient, vengeful Nemesis: here’s where she’s said to have lived

By ilias Frag February 8, 2021 June 29th, 2021 No Comments
Attica,with its centuries of history, has hidden secrets that they are discovered either by accident or by a large survey of archaeologists. Such a discovery was made many years ago in Attica. the spot was found that have been inhabited by the goddess Nemesis But where is it and how was discovered? In 1813 the archaeologists of the British club Diletanti they excavated the northeastern tip of Attica next to the Eviakos Gulf. On a hill 30 meters high they discovered a sanctuary, a fortress and many burial enclosures. It was the ruins of the ancient municipality of Ramnountos which belonged to the eandida tribe.
The place in Attica where Nemesis lived and her history

Ramnoudas is named after the shrub that grows to this day in the area. And of course we’re talking about the Marathon area.. He was represented by Deputies in the ancient parliament and was famous all over Greece for the worship of the goddess Nemesis. The archaeological site of Ramnounda is located near the sea between two coves. Nemesis was the divine judge, the goddess who kept human relations in balance. According to mythology,she was hunted by Zeus and transformed into a goose to avoid him. However, Zeus took the form of a swan and made her his own in Ramnounda. From their union, Nemesis gave birth to an egg through which was born Eleni of troy and the Dioscuri .

The inhabitants of the area worshipped Nemesis and built a sanctuary in her honor, which was the most important at the time in ancient Greece. In Ramnounda there are two sanctuaries dedicated to Nemesis, one large and one small.

The sanctuary was founded at the beginning of the 5th century. B.C. and was burned over the next few centuries. In the temple’s house, the statue of Nemesis, which was 4 meters high and was painted by Phidias, was in the temple. As material was used marble that brought with them the Persians during the siege of Attica. According to historical sources, the sanctuary of the Nemesis of Ramnounda is related to the victory of the Athenians in the Battle of Marathon, which is very close. The teble was built around 430 BC Next to it was another temple of Nemesis and Themida. Nemesis was also called Ramnousia, because of her statue and her temple in Ramnounda.

Ramnoudas and the pictures today

Ramnous was inhabited by the Neolithic era and the geographer Scylakas mentioned that there was an important fort there. The settlement is surrounded by a fortress with an external enclosure of 800 meters long, which was probably built during the Peloponnesian War. It was in a strategic position for navigation, as it saw the Straits of Eviakos. It was an important anchorage because it had two ports and oversaw the passage of ships. From the walls of the fort, the Athenians saw the ships carrying grain to Athens. Later, it passed into the hands of Dimitrios the Siege, while there were camped forces of Ptolemy.

Today in the area is preserved the fortress with the wall, which surrounds the settlement, small sanctuaries, the theater ,and the high school of the city…