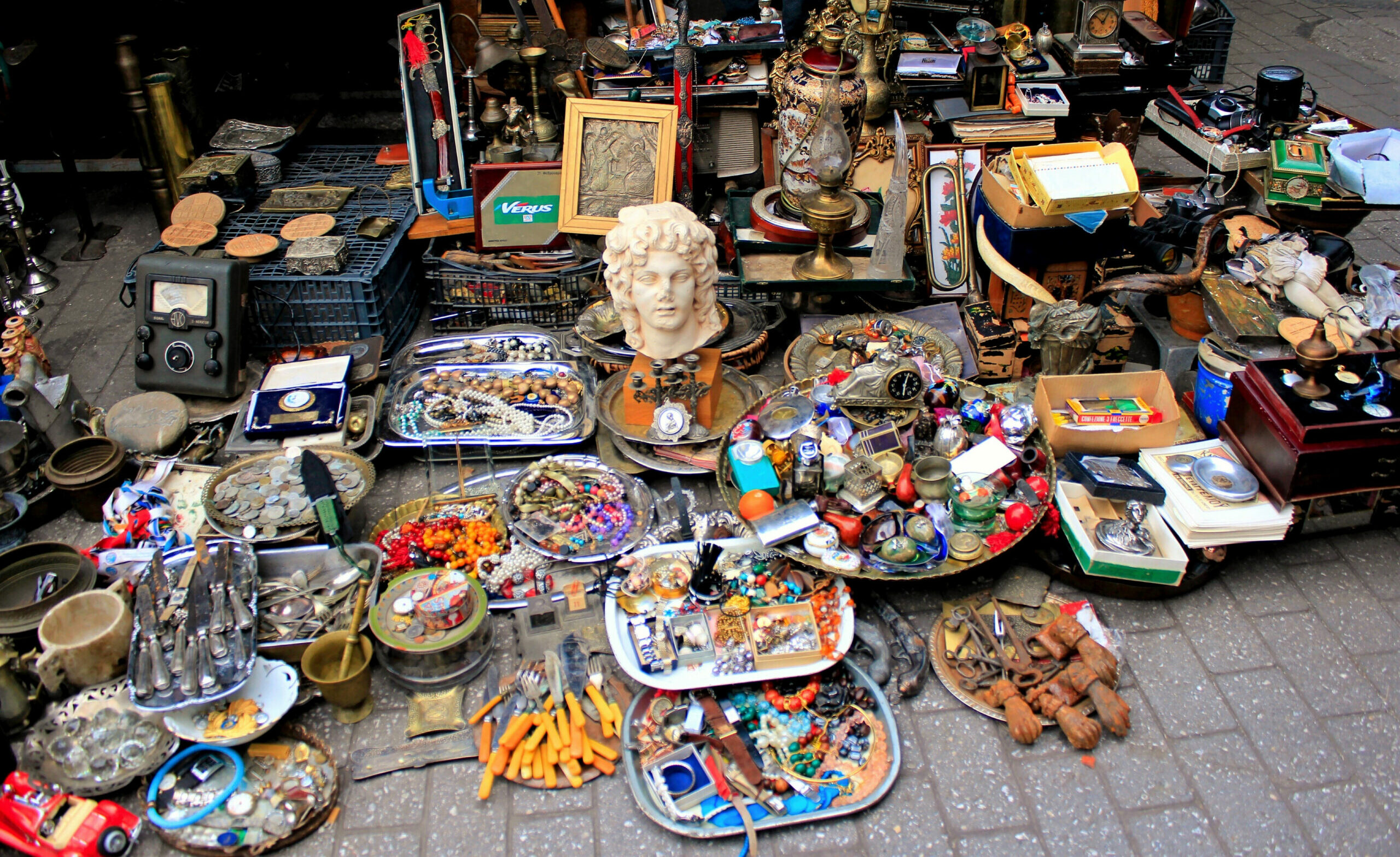 An amalgam of multiculturalism with a vintage air

If you love vinyl, old versions of books and antiques, then you definitely know Abyssinias Square very well. The most vintage corner in Athens is a popular destination for those nostalgic of older times. Abyssinias Square is one of the most famous squares of the historic center of Athens. It is located a few meters below Monastiraki Square, between Ermou,Hephaestos street and Agios Filippos streets.

The name of the square and its history

Abyssinias Square was formed in 1860. Its name comes from the ancient name of Ethiopia, which is Abyssinia, probably because of the people from Ethiopia who used to live in this region. Many scholars argue that the name was born in 1922, when Ethiopia’s aid to refugees from Asia Minor was given at this place. During the years, it became quite popular, becoming one of the most distinctive squares of Athens today and especially in the historical center.

The Yusurum (bazaar) of Athens and its evolution

In 1910, the second-hand items and commodities bazaar was moved to Abyssinia Square, which until then took place in the Auction House square. The Athenians used to give alternastive names to the regions. Thus, until 1875 the area was also called “Manganaria”. This is due to the roads that were at the side of Ermou street, were the “magganarides”, i.e. the silk workers, gathered. The most diachronic name of the square, however, is “Yusurum”(the Bazaar) and is used to this day.

A special feature of the square is that it is a point where religions and cultures meet and coexist for years. The ancient Greek market, Hadrian’s Roman library, the mosque of Tsisdarakis, the Church of Panagia Pantanassa and the Jewish presence (the name “Yusurum” is Jewish), give the region a powerful amakgam of multiculturalism.

Today it is definitely the most retro-styled place of Athens. There you can find stalls with old books, toys, dishes, watches, personal items and other odds and ends. Everything your mind can imagine from days passed. You may see things that will remind you of your childhood. Even if you’re not a collector or an antiques fan, you can find something that will pique your interest in taking it home with you.

This corner of Athens is of course the joy of the collector, since you can find old cameras, analog phones and typewriters. The prices on these pieces are higher, but you can always have a bargain and get a lower price.