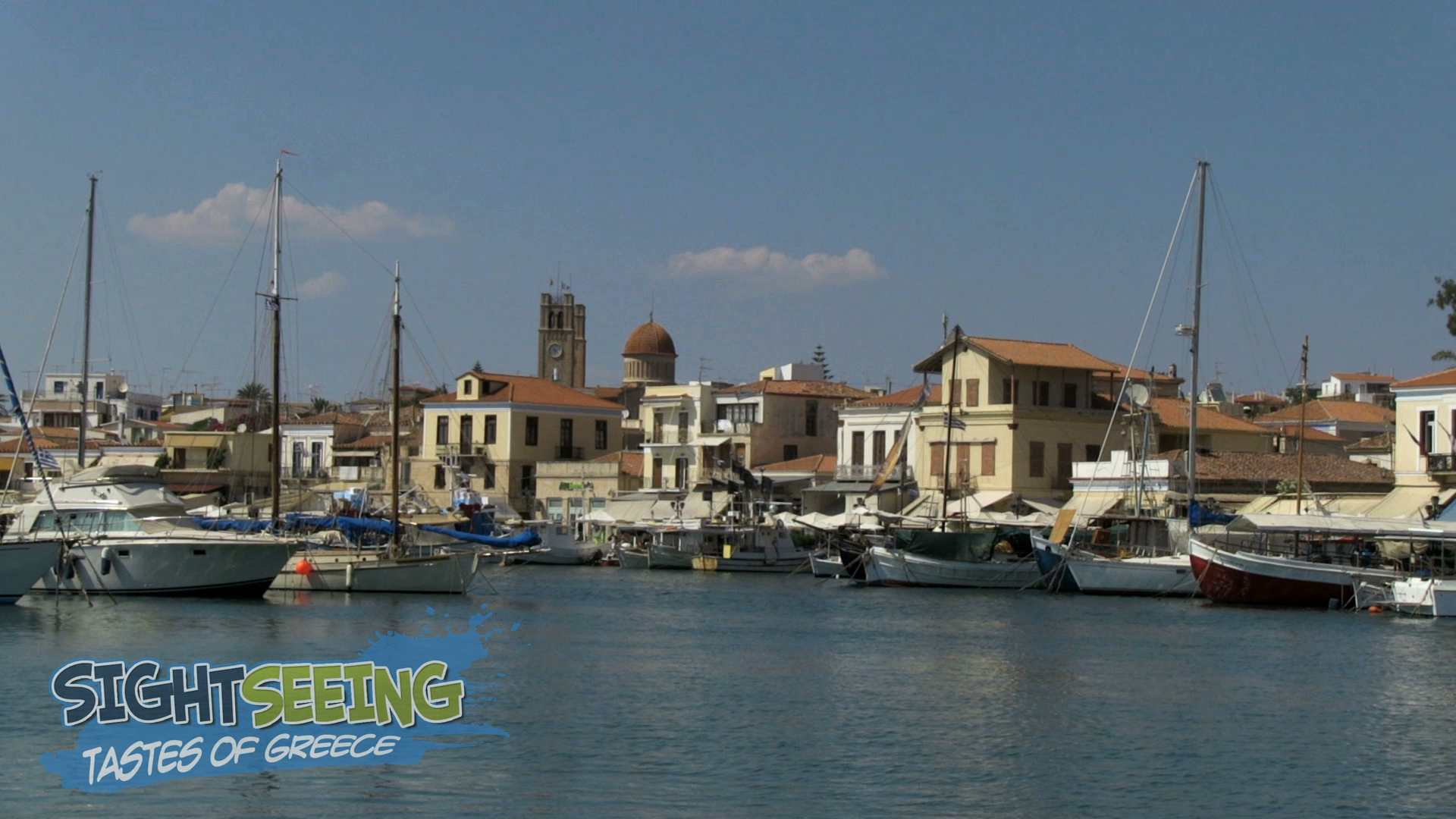 4 reasons why we love Aegina island

1. Taking the boat from Piraeus is unique experience

There is nothing easier than getting from Athens to the island of Aegina in the Saronic Gulf. Piraeus is the closest port to Aegina and the airport of Athens is the closest airport to Piraeus.

The trip from the airport will take between 60 and 90 minutes, from Piraeus to Aegina by Flying Dolphin takes 40 minutes, the regular ferry takes around 75 minutes. So within three hours after collecting your bags at the airport, you could be having an ouzo on Aegina’s seafront!

Aegina town is the main point of entrance (by boat) where most hotels, restaurants, cafes and souvenir shops are located. Aegina town is located at the northwestern part of the island. Other small towns also exist around the island, such as Perdika (southwest), Souvala (northeast) and Agia Marina (east).

2. An island with Character

So close to Athens, Aegina is the perfect choice for an easy getaway from the city routine

Aegina is a lovely island in close distance to Athens. This is why it gets very popular as a weekend destination for the Athenians. A place rich in history, Aegina island was a great naval power in the ancient times and a capital of Greece for a short time in 1828. The most popular tourist places are Aghia Marina, Souvala and Marathon, while equally charming is the seaside village of Perdika.

Aegina has a big variety of beaches that you can find all around the island. There are sandy beaches with or without beach bars, sun-beds and umbrellas, beaches with shallow water and beaches ideal for diving in deep waters.

The Town of Aegina, with its elegant neoclassical buildings, is a lovely place to explore, strolling along the port promenade and the narrow streets. The most important sight on the island is the ancient temple of Athena Aphea, constructed in the 6th century BC. The island is also famous for its production of pistachios.

Ancient Aegina was an affluent state with considerable power and influence over the entire Mediterranean from Neolithic times all the way through the Classical era.

While the temple of Aphea is the most popular destination on the island, the ancient ruins to the north of Aegina town, at Kolona, are a testament to the long history of the island. The Kolona is the ancient acropolis of Aegina city that was situated at the same place as present Aegina.

The Temple of Aphea was dedicated to the Greek goddess Aphea and is considered one of the most important archaeological sites in Greece. Located approximately 13 km east by road from the main port of Aegina, it stands on the top of a hill covered by pine trees, offering excellent views of Aegina and the Saronic Gulf.

The Temple of Aphea has an unusual plan and it used to have important sculptures, which illustrate the change from the Archaic to Early Classical technique. These sculptures are now housed in Munich’s Sculpture Gallery.

There are also a number of fragments exhibited in Aegina’s Archaeological Museum, now located on the site of Kolona. The museum has a fine collection of artifacts.

4. Getting around the port of Aegina

Regular buses run daily between Aegina Town, Agia Marina, Souvala, Perdika and all the other tourist places around the island. Along the waterfront of Aegina Town, there are horse carriages that make tours along the port and in the town.

This clip clop ride is a unique way to ride the length of the harbor and back. It’s about a fifteen minute ride there and back for 15 euros, so if you are romantic and don’t mind spending the money, don’t miss it. It definitely beats driving.